Six Fayetteville Dogs Will Be Euthanized After Attack Including Mad Dish 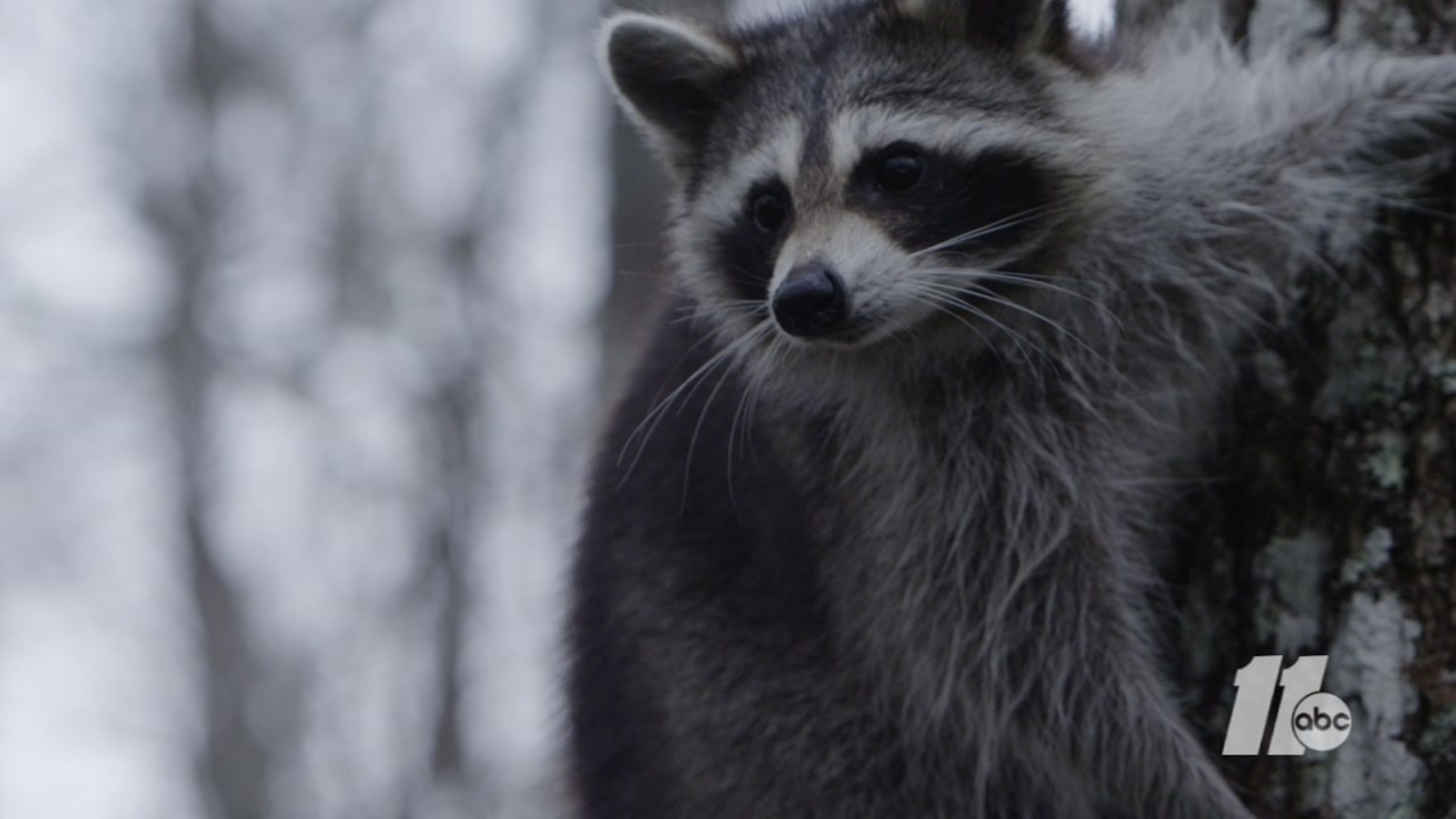 FAYETTEVILLE, NC – Six dogs will be euthanized after an attack involving a raccoon that tested positive for rabies in Cumberland County.

On Monday, September 9, Animal Control received a call to investigate an attack involving six dogs and a raccoon. Animal control officers discovered the dead raccoon and sent it to the Raleigh State Laboratory for Public Health for rabies testing.

Tuesday afternoon, the State Public Health Laboratory confirmed that a raccoon was found on the 5000 block of Parkon Road off NC 59, Hope Mills tested positive for rabies.

The owner of the six dogs stated that they had never been vaccinated against rabies and had surrendered all six dogs to be euthanized.

"Under state law, these dogs will have to be euthanized or quarantined at a veterinary hospital for four months, which costs thousands of dollars," said animal control director Elaine Smith. "The consequences of rabies exposure are extremely serious. People need to take rabies seriously to vaccinate their pets and make sure that vaccinations are up to date. "

9, according to Cumberland County Animal Control.