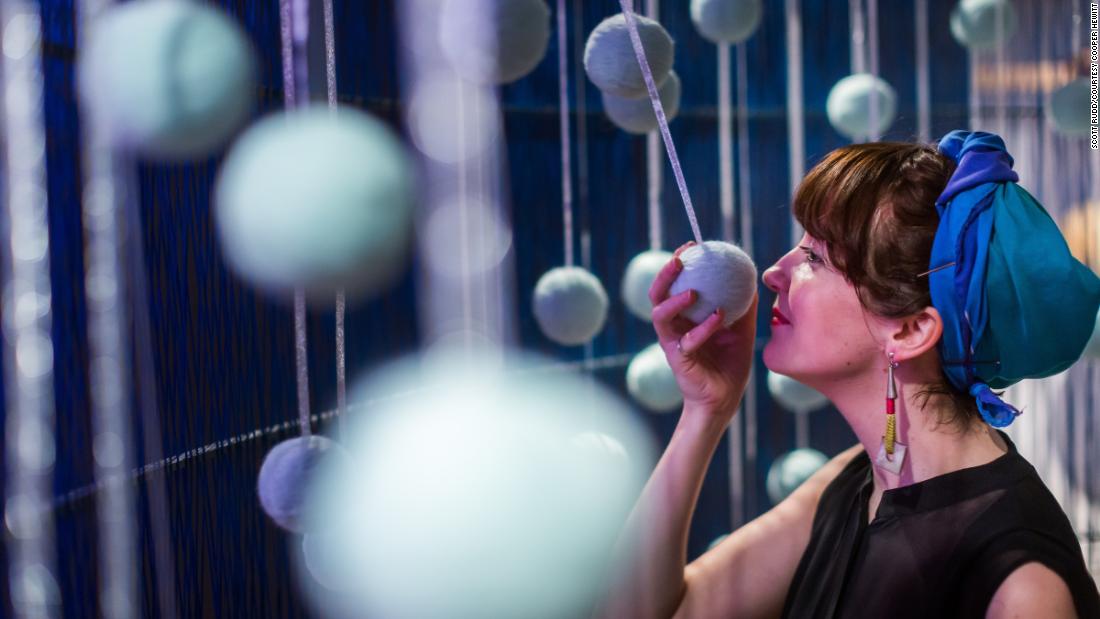 "Smithsonian" writes on Friday that all of his museums and the National Zoo will be open on Tuesday if the ongoing decision to finance government passports. The 19 museums of the Smithsonian Institute, the world's largest museum, an educational and research complex, have been closed since January 2 due to closure.

When the closure began on December 22, Smithsonian managed to keep his museums and the National Zoo, which also worked, opened for 11 days, thanks to the transfer of funds from the previous fiscal year. But these funds expired on the second day of this month.

And the secretary of Smithsonian, David J. Scorton said in an interview with USA Today that the 173-year-old institution has lost about $ 1 million.

"The closure of restaurants, shops, IMAX theaters and other operations costs Smithsonian approximately $ 1 million in revenue each week," says Shorton. "These losses can not be restored, they will have a lasting effect on our budget for this fiscal year, and this effect is increasing every day."

While animals in the National Zoo were still fed, and Scott said 4,000 people would work. The institution will once again host hikers, art lovers and history lovers.

"School trips can not happen when museums are closed," writes Shorton. "The study of curators and others in our museums has been suspended, and numerous expeditions and field campaigns related to biodiversity, human origin, and healthy forests and waterways have been abolished."

"Each day of closure has tangible effects on this proud and century-old cultural institution, the people we serve, and the members of the Smithsonian family," writes Shorton