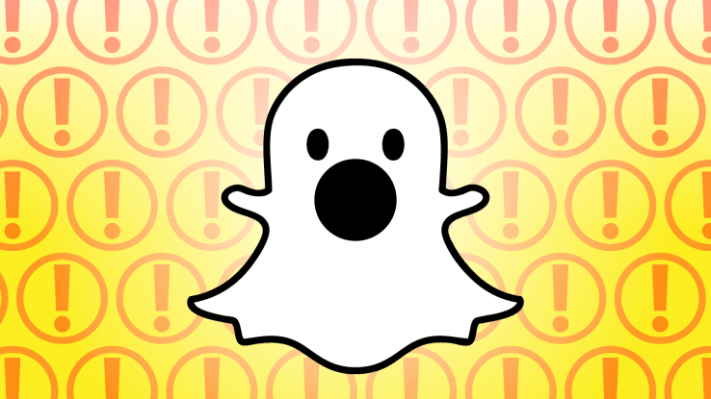 Hey. This is a Week-in-Review, where I give a great deal of analysis and / or thought to one story while scouring the rest of the hundreds of stories that came out at TechCrunch this week to reveal my favorites for your reading pleasure.

Last week, I talked about how Netflix can have some rough moments ahead when Disney rushes to it.

There's something to be said for the potential of smart glasses. I write about them in detail about TechCrunch and I have talked to many founders who do great things. Given that, I have no idea what Snap is doing with the introduction of the third generation of its Spectacles sunglasses.

The first generations were a hit on marketing, their sales proved to be a big failure for the company, which bet big and at first glance, went with the value of the glasses depot.

The latest version of Snap Sunglasses was announced on Vogue this week, they are much more expensive than $ 380 and their main feature is that they have two cameras that capture images in depth of light, which can result in to these cute little 3D boomerangs. On the one hand, it's nice to see a company that shows persistence with a tough market, on the other, it's pretty funny to see them push the same rock up the hill again.

9 after a ridiculously bad 2018, the stock has recovered from record levels and is trading at its IPO price. It seems that they are ripe for something new and exciting, it is not beautiful, but it is still iterative.

The $ 150 performances are still for sale, though they seem quite dated at the moment. Spectacles 3 seem to be aimed entirely at women, and I'm sure they made that conversation after seeing active users of previous generations, but given the write-off they took from the first generation, something tells me that Snap's ongoing experiments here is born of some stubbornness by Spiegel and seniors who want the Snap brand to live in the world of haute couture and want to be in the lead of an AR industry that seems to have moved on to different things.

On the rest of the week's news. 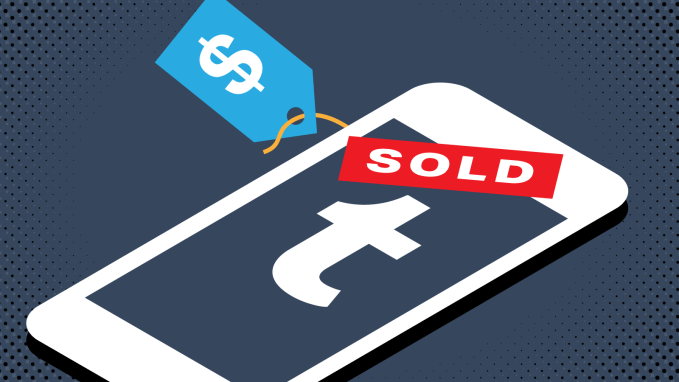 Trends of the week

Here are some great news releases from big companies with green links to all the sweet, sweet context added: 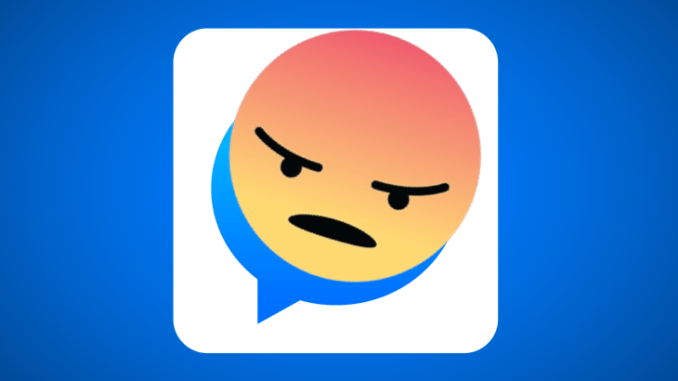 How did the top tech companies get fucked this week? This obviously needs its own section, in order of bad: 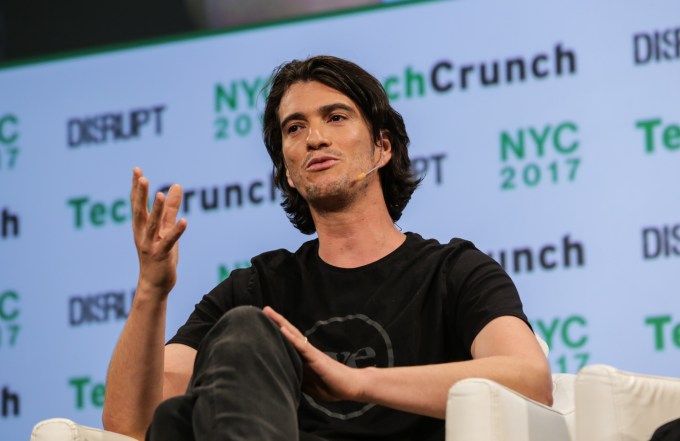 Our first-class subscription service had another week of interesting deep dives. My colleague Danny Critton wrote about the main technology, which is WeWork, and the questions that are still unanswered after the company presented documents this week to make it public.

… How does the margin change in its older places? How does the margin change when it opens in places like India with many different costs and revenues? How do these margins change over time as the property matures? WeWork spills serious amounts of ink, saying these numbers are getting better … without seeming ready to offer the numbers themselves …

Here are some of our top reads this week for first time subscribers. This week we posted a big deep dive into the next music unicorn in the world and dug deep into startups on the market.

Sign up for more newsletters in your inbox (including this one) here.