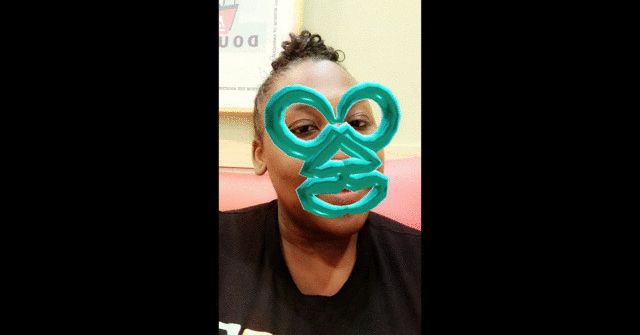 Today, Snapchat introduces a new 3D Paint feature that lets you paint in augmented reality. You can use it to draw on your own face using your phone's front camera, and it will also work with your back camera to allow you to paint on objects in the environment. A video created by Snap shows the function used to draw a pair of eyes and a mustache in front of a van.

The functionality looks similar to the Samsung AR "Doodle" feature it introduced with the Galaxy Note 10. However, the Samsung Function has the added benefit of using the S Pen stylus on a phone that needs to be more refined than finger painting on screen.

If you want to give the feature a go yourself, then 3D Papchat 3D Paint is starting today. You will be able to find the feature in the Create AR Bar section of the iOS app. Unfortunately, the feature is not available for Android at launch, but Snapchat says it will come to the platform in the coming months.