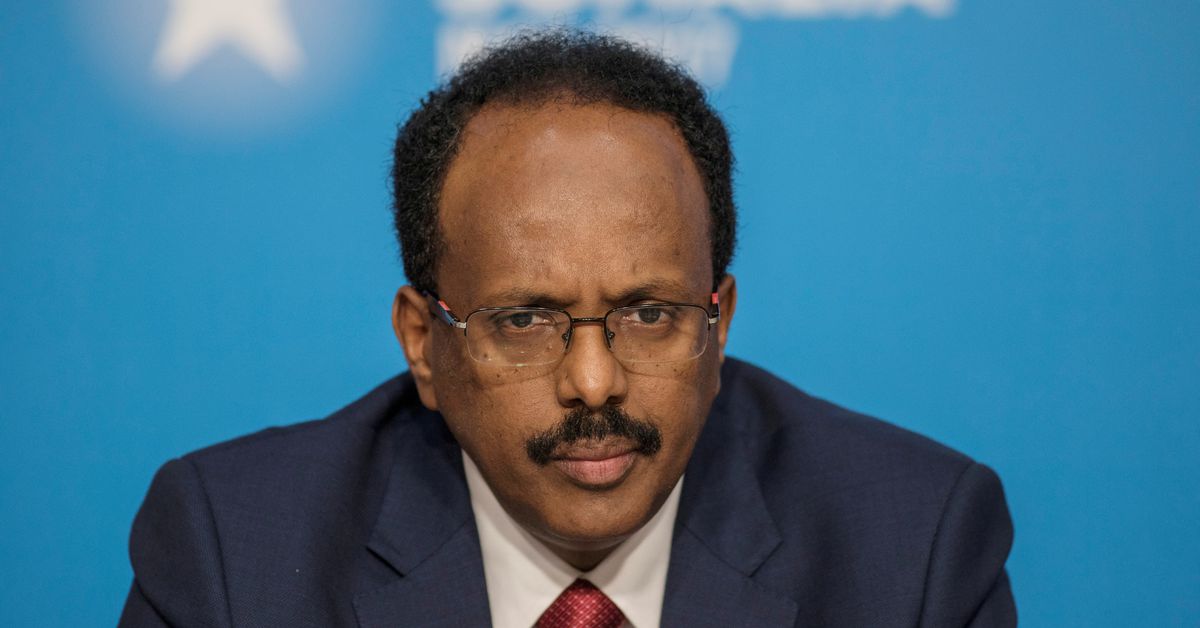 Somali lawmakers voted unanimously on Saturday to lift an extension of the two-year presidential term they approved last month, following clashes in the capital, Mogadishu, between factions of security forces that are divided on the issue.

In a speech after the vote in the lower house of parliament, Prime Minister Mohamed Hussein Roble ordered the army to return to the barracks and called on politicians to avoid incitement to violence.

The political crisis has raised fears that al-Qaeda-linked al-Shabaab insurgents could use a security vacuum if state forces split along clan lines and turn on each other. The group captured at least one Somali city last week when heavily armed fighters moved from the province to the capital.

President Mohammed Abdullahi Mohammed’s attempt to extend his term also angered foreign donors who backed his government in an attempt to bring stability to Somalia after more than two decades as a failed state after a 1991 civil war.

The vote in the lower house on Saturday was broadcast on Somali television and came shortly after Mohammed addressed parliament and said he was instructing the prime minister to prepare for delayed parliamentary elections.

Robble said in a Twitter post late Saturday that the government would “soon” prepare an election plan and thanked the president and parliament.

Mohammed’s term expired in February, but without a new number of deputies, parliament failed to elect a president.

The extension was approved by the lower house last month, but rejected by the Senate, provoking a crisis that has intensified over the past week.

Between 60,000 and 100,000 people have been forced to flee their homes following clashes Sunday that sparked fears of a full-scale war between heavily armed factions for and against the president.

Rashid Abdi, a Nairobi-based independent analyst, said the parliamentary vote and the president’s move to elections look like a good compromise.

“The problem is that there is so little trust between the parties, and while Farmaajo holds the levers of the military and security services, it seems difficult to build trust in the process,” he said, using a popular nickname for the president.

The US State Department, the EU ambassador and the Turkish Foreign Ministry praised the events on Saturday.

“We call on the parties to the agreement to meet immediately, without preconditions, to finalize the election arrangements and begin implementing them in cooperation and transparency,” said State Department spokesman Ned Price, adding that the United States is ready to support the conduct of the election as much as possible. -Soon.

Opposition lawmaker Abdirahman Odovaa told Reuters that “much work remains to be done”, adding that he wants Mohammed to formalize the deal.

“The handover of security and the election process to the prime minister must be documented and signed … (He) must go to the conference tent and sign … above all,” Odova said.

Senator Elijah Ali Hassan, of another opposition party, Himilo Karan, said he hoped Roble “would lead the election now and … do the right thing so that the country can have free and fair elections”.

Abdullahi Ali Hirsi Timaade, Puntland’s information minister, one of Somalia’s five regional governments, told Reuters he wanted Mohammed to confirm in a letter that he had given Roble responsibility for the election and security.

Mogadishu shopkeeper Duel Hussein said he feared the opposition had been deceived.

“He did a sly somersault,” Hussein told the president. “Farmaajo still controls everything … Roble is just his remote control.”

It was unclear whether security forces loyal to the opposition would withdraw from fortified positions in the capital after Saturday’s vote and Roble’s order, after refusing to do so earlier this week. Read more

Somalia’s armed forces include members of clan militias who have often fought each other for power and resources.

Mohammed is Darod, one of the main clans of Somalia. Most of the opposition leaders and the Somali military in the capital are Javier, another major clan.