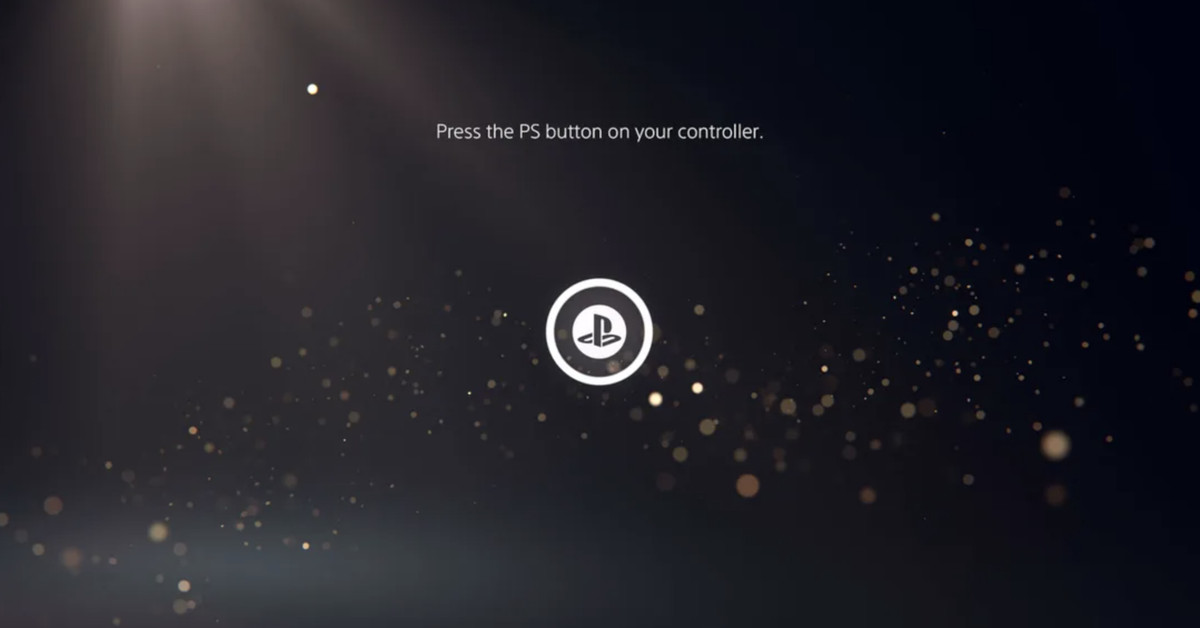 Sony has just revealed one of the last big questions about the upcoming PlayStation 5: what the user interface looks like. An extensive new guide shows what the use of the upcoming console will actually look like when it launches on November 12th.

The new user interface is a big change for Sony, offering a complete overhaul of the rather spartan menus that the PlayStation 4 offered.

The console’s main menu is divided into a new Control Center menu, accessible at any time by pressing the PlayStation button, giving players access to a wide range of system tools, such as seeing notifications that friends are online, controlling music , manage console and controller settings, and view download status. There’s also a new series of maps, a key part of the user interface that serves as something like an ongoing game news feed, recent achievements or screenshots, and more.

There are also new “Activities” in the card order, separate cards that are associated with certain levels or game modes in the game. Selecting an activity will give an overview of that level, including a personalized estimate of how long the PlayStation 5 thinks it will take you to complete the level, as well as any objects you still need to reach.

Some games and goals will also include an official Game Help for PlayStation Plus subscribers, which will display useful videos and tips for the specific goal directly in the game. Some cards will even support picture-in-picture or split-screen mode to help players see the tips side by side.

Do you know your Nintendo? – Episode 1 – Nintendo