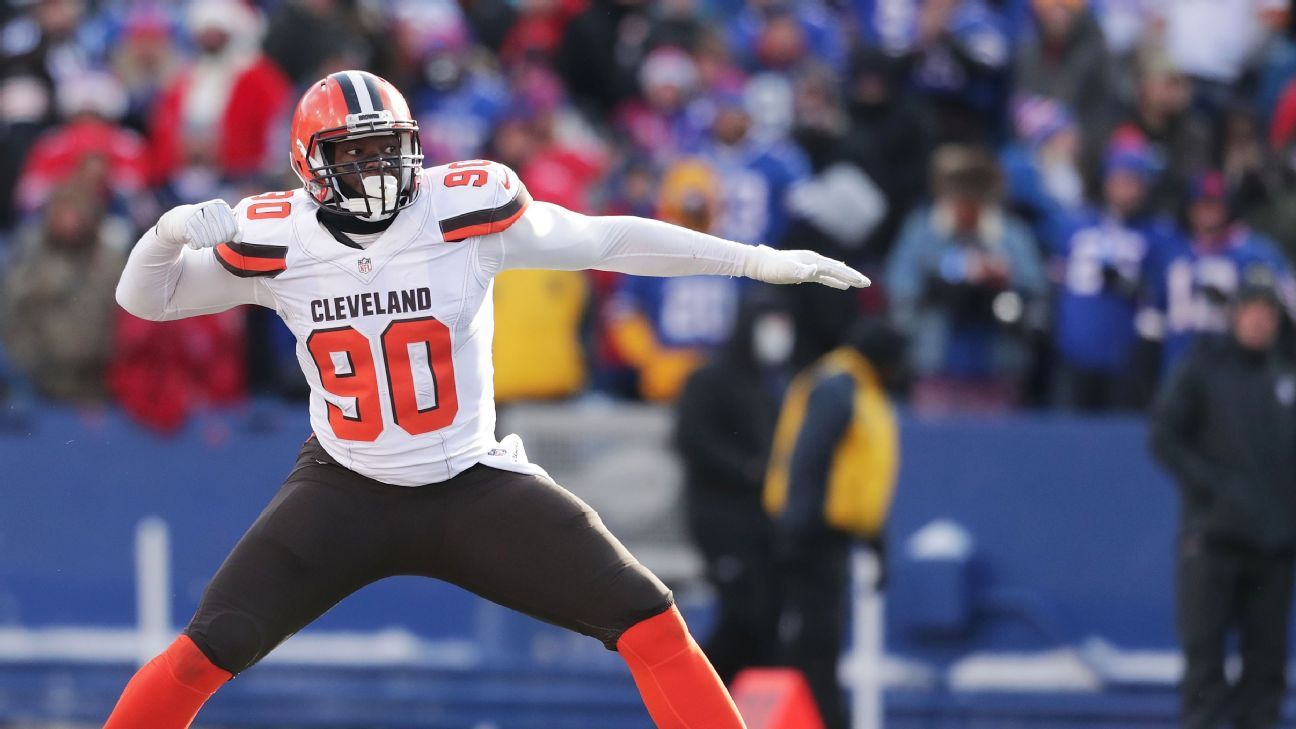 Defensive end Emmanuel Ogbah did not report to the Cleveland Browns' offseason program today in anticipation of being traded in the near future, and source told ESPN's Adam Schefter.

The Browns also have waived receiver Ricardo Louis, who missed last season with a neck injury, and will waive safety Derrick Kindred, and told ESPN. When Ogbah is traded, only three players will remain out of the 14 taken in the draft 2016.

Teams with new coaches were allowed to begin Phase 1 of their offseason programs on Monday.