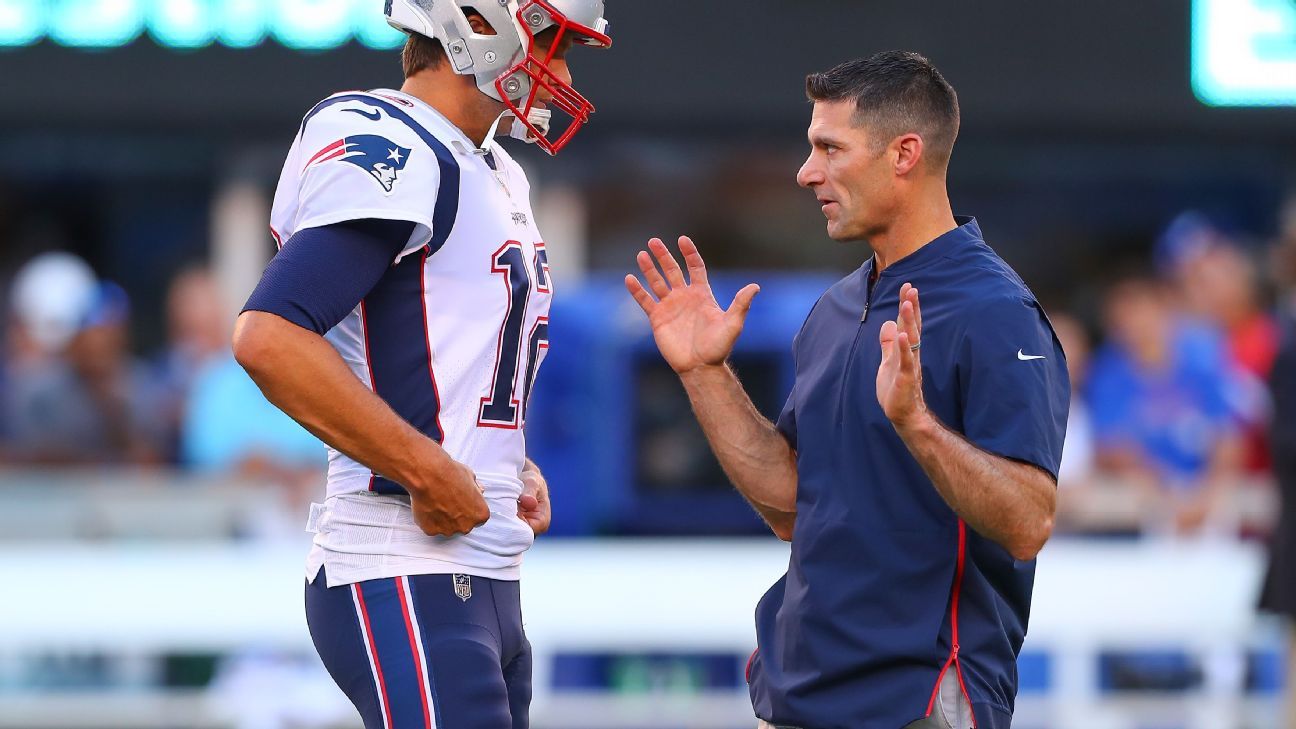 New England Patriots filed charges of illegal actions on Wednesday against the terrorists in Houston for an attempt at general manager Nick Casserio, sources from the league said about ESPN.

The former captain's patriotic team and current Executive Team Vice President, Jack Eastbourby, attended this party as well as Caserio New England Staff Director since 2008. Texas workers have asked for permission to interview Caserio for their GM work, but so far they have not received permission from sources.

The NFL Anti-Counterfeiting Policy states: "Any interference by a club member with an employer-employee relationship of another club or any attempt by the club to encourage a person to seek employment in this club or NFL is inadmissible.