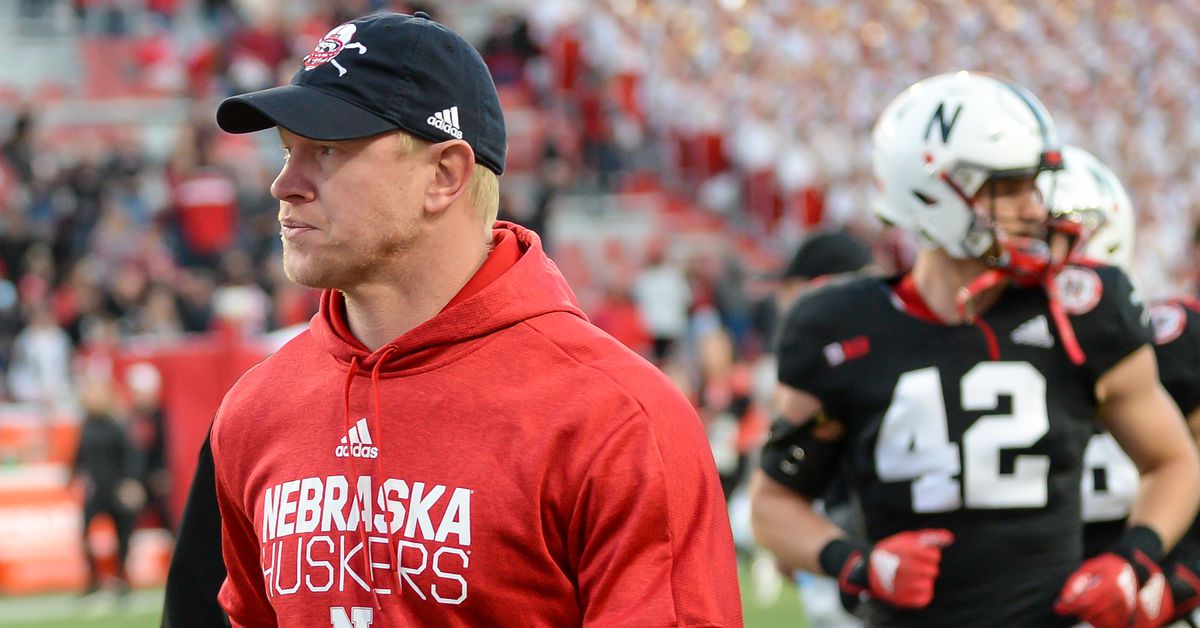 For two schools with no history against each other, you were not mistaken if Indiana's 38-31 victory over Nebraska in Lincoln on Saturday seemed to have some extra edge to it – perhaps one that went a little beyond the permissibility of the cup or weaning of one of the most historic sports programs in front of 90,000 people.

What was the reason? Indiana got involved and confirmed bad blood from both players and administrators after the game. Even the deliberate Fred Glass publicly announced after Saturday's victory first on the subject – but he was mysterious.

The recipient of the Indiana Weap Filiar wide area ̵

All Filiar was asked what he was saying

"They got what they wanted," he said. #iufb

What may be the cause of this horror by Indiana? Although this may not be the only reason, one possible element reappeared this afternoon.

For several sources around the Frost Conference claims he has raised complaints that Nebraska's schedule is too difficult – and that they need to play more in Indiana.

The details are not specific to the context of the remarks, but multiple sources around the conference confirm to Crimson Quarry that Frost raised complaints in private and public discussions that Nebraska has been plagued by the difficulty of a cross-sectional Big Ten schedule in the future seasons. His specific complaint? His team needs more games against historically weaker programs, citing Indiana specifically by name. Of course, that became the stuff on Tom Allen Hussier's bulletin board early in Saturday's contest in Lincoln – and at least part was the motivation behind some of Indiana's post-game comments.

From 2017-2021, the Frost team will only play four of a possible 15 cross matches against Indiana (1), Maryland (1) or Rutgers (2). The other 11 games will be either against Michigan, Michigan State, Ohio State or Pen State. Nebraska's annual inter-divisional adversary in 2021 is Ohio, and then moved to Michigan by 2025.

The wealth here, of course, comes from the fact that the Big Ten is already consistently weaker than the Big Ten divisions. – with Indiana already sharing a subdivision with Ohio State, Penn State, Michigan State and Michigan. Still, Frost, of Nebraska, complained about planning and using Indiana as an example of a cupcake program to play.

Frost played dumb as to what the reason might be on Tuesday during his press conference, denying that he knew where any of the horrors of Alan or Fred Glass came from.

Nebraska coach Scott Frost on Indiana's perceived disrespect for Fred Glass: "We've been scratching our heads and wondering what it's all about … If there's anything I would certainly like to know." Frost said it was a "dead issue".

In addition to the planning bits, the Nebraska and Indiana staffs competed heavily for several players in recent recruiting cycles – including a true cornerback on Indiana with an immediate impact Tiawan Mullen and Nebraska running back Wan Dal Robinson.

If there is bad blood here, it will stay for a while. The Hoosers and Haskers will not play rematch until October 1, 2022 in Lincoln.

Saturday's loss moved Frost to 0-1 in his career against Indiana.