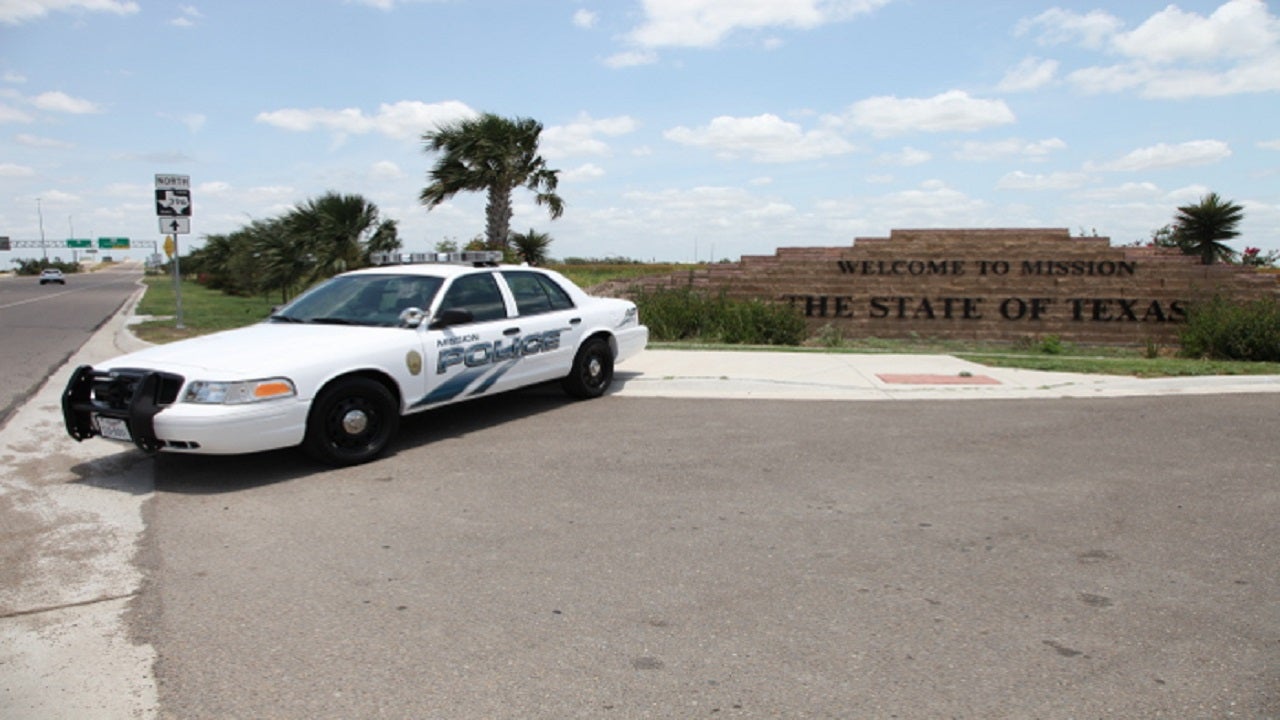 A South Texas policeman was shot and killed in what officials say he is in office, and a suspect is in custody. Safety says the mission police officer was shot yesterday evening in the eastern part of the city 6 miles west of Macalen. Missionary Police Lieutenant Art Flores says the clerk, whose identity was not released, died later in a McCann hospital. and the identity of the suspect has also not been released.