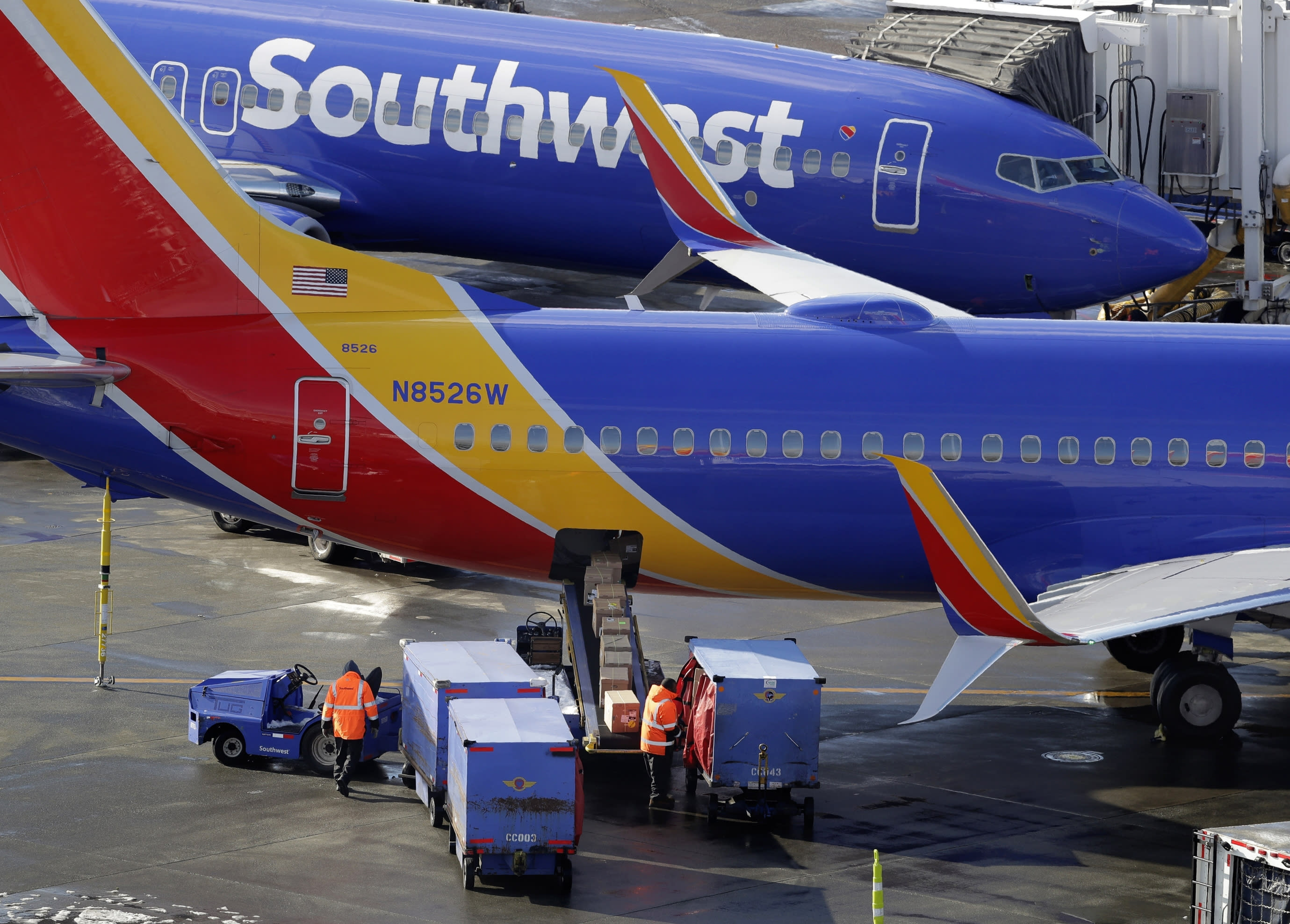 NASHVILLE, Tenn. (AP) – Two Southwest Airlines have collided with the asphalt at Nashville International Airport. A statement sent by email from Southwest Airlines spokesman Michel Agnew says the wing of Southwest 1555 connected to St. Louis was in contact during the Southwest Flight 4580 wing push to Atlanta.

Aboard the flight to Atlanta had rainy weather and what looked like the tip of the blade of the other plane. Southwest flights will continue to the planned destinations using new airplanes
Source link