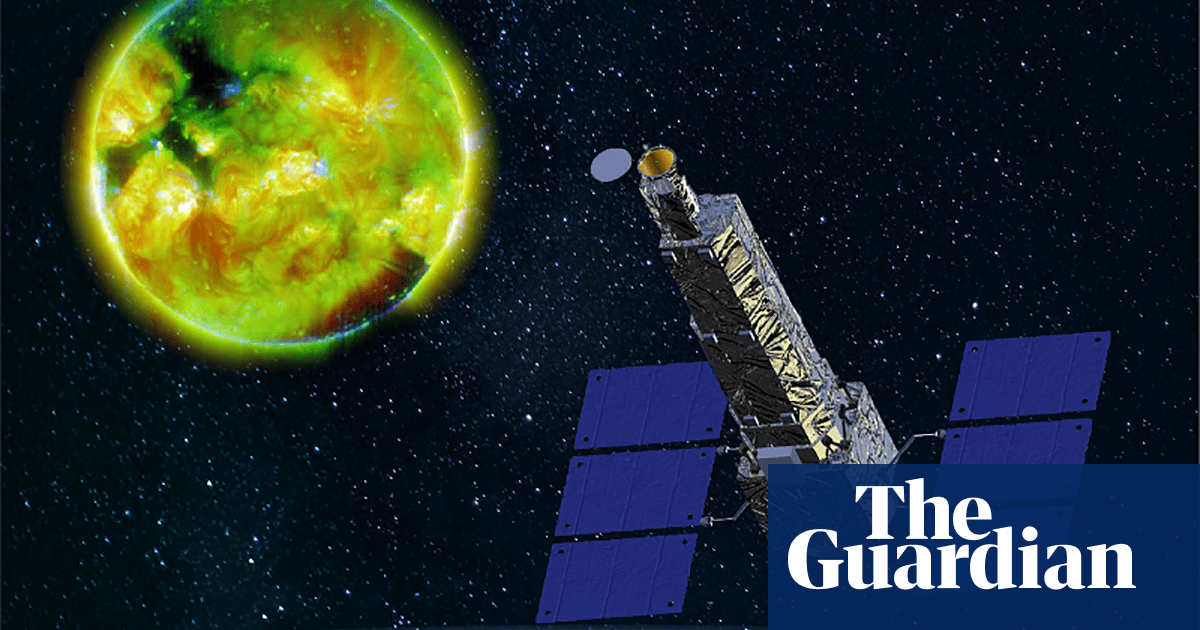 NASA has approved a major contribution to Japan’s mission for the ultraviolet high-performance spectroscopic telescope (EUVST).

Led by the Japan Aerospace Exploration Agency, the mission includes a solar telescope that will examine the way the solar atmosphere is released to turn into a solar wind. It is a constant stream of particles flowing through the solar system, creating “cosmic time”

; that sparkles the Earth’s aurora borealis and disrupts technology. Together with other solar missions, such as the European Space Agency’s solar orbit and NASA’s Parker solar probe, EUVST will help ensure a comprehensive space time investigation.

EUVST will study the sun in precise detail at ultraviolet wavelengths. Also known as Solar-C, it is aimed at launching in the mid-2020s. Japan’s previous solar mission, Hinode or Solar-B, began in 2006.

NASA has also announced funding for its Electrojet Zeeman Imaging Explorer (EZIE) mission. Led by the Applied Physics Laboratory at Hopkins University in Laurel, Maryland, EZIE will study electric currents in the Earth’s atmosphere to learn more about how radiance is created by the interaction of the solar wind with the Earth’s magnetic field. Compiling three small CubeSats, EZIE will launch sometime after June 2024.