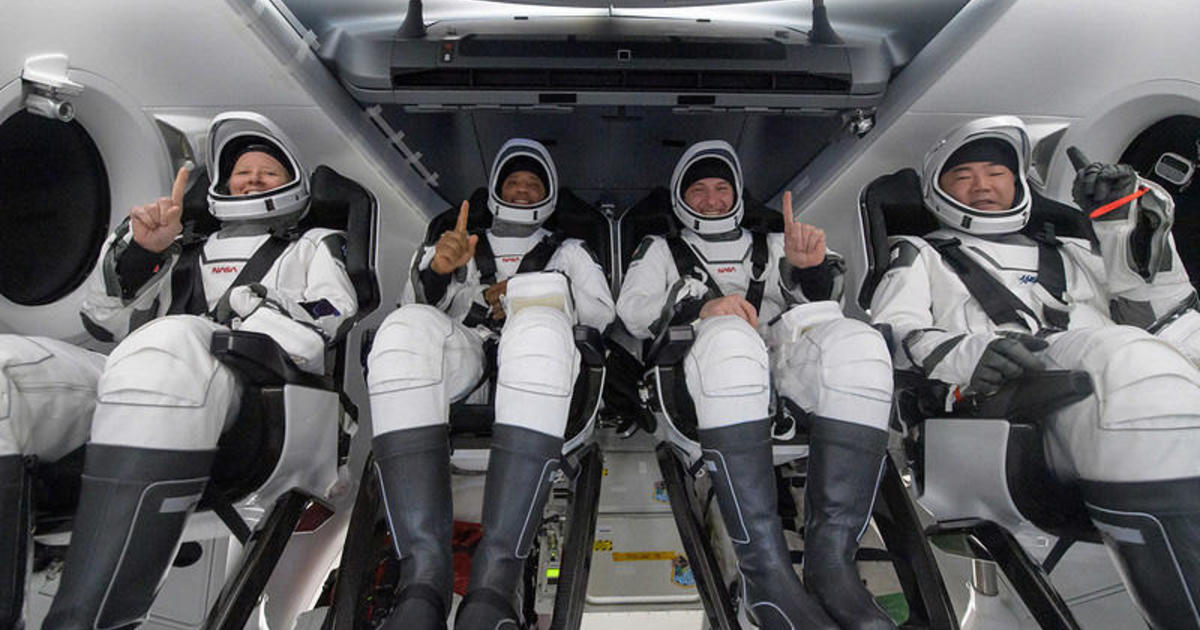 Four astronauts tied to their SpaceX Crew Dragon capsule, detached from the International Space Station and descended into a fiery outpost in the Gulf of Mexico on Sunday, shutting down the first operational flight of the futuristic touchscreen ferry spacecraft.

“Dragon, on behalf of NASA and the SpaceX teams, we welcome you back to planet Earth and thank you for flying SpaceX,” the company’s capsule communicator said. “For those of you enrolled in our frequent flight program, you have earned 68 million miles from this trip.”

After medical checks and phone calls to the home of friends and family, all four crew members had to be taken ashore by helicopter and handed over to NASA staff for a flight back to the Johnson Space Center in Houston.

After helping Crew-2 astronauts get on board the lab complex, Hopkins, Glover, Walker and Noguchi, who arrived at the station on 16 November, said goodbye to his seven crew members on Saturday night and set sail in his own Crew Dragon to freak out.

Protected by a high-tech heat shield, the Crew Dragon crashed into the noticeable atmosphere around 2:45 a.m., quickly slowing down in a fire of atmospheric friction.