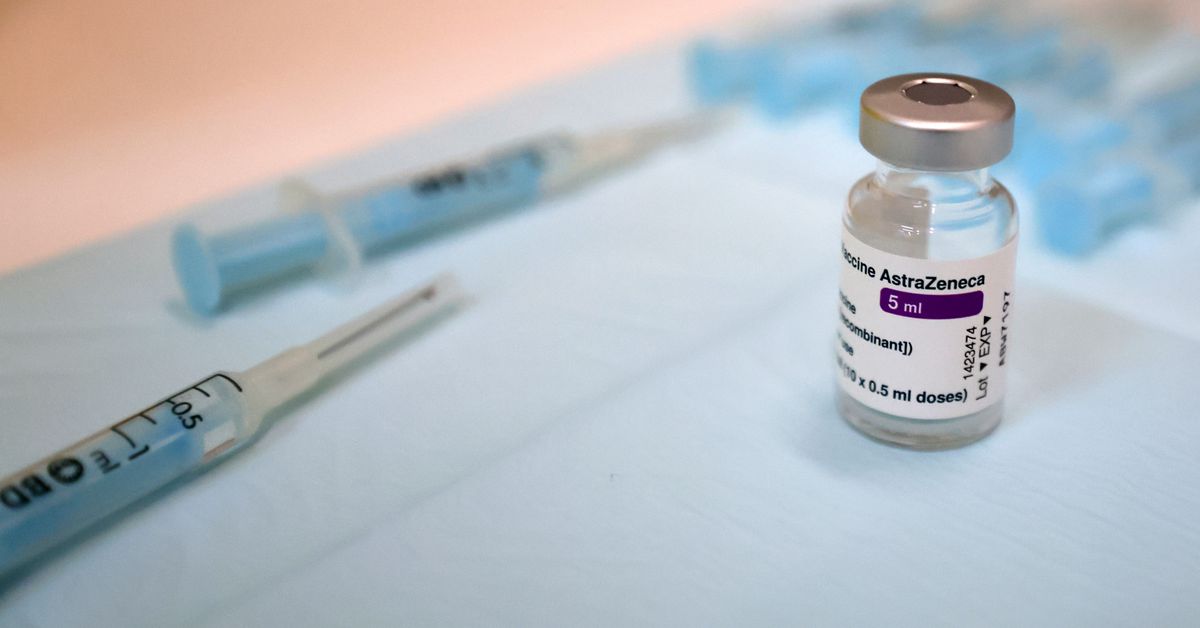 Spain is increasing the difference between the first and second doses of AstraZeneca’s COVID-19 vaccine (AZN.L) to 16 weeks for people under the age of 60, the government said on Friday, exceeding the maximum 12-week interval approved by European authorities.

;, which will not be approved by the regulator and will leave individual countries responsible for possible side effects.

The extension gives authorities more room to breathe to determine the safest way to administer the vaccine, the health ministry said. Spain initially took pictures of AstraZeneca of key workers aged 18-65 before allowing only people over the age of 60 to receive the vaccine due to fears of blood clots in younger people.

EMA approval for the vaccine is based on the second dose given between four and 12 weeks after the first. A 16-week interval has not been tested in any human trials.

AstraZeneca and EMA did not respond immediately to requests for comment.

Spain’s move to limit the use of the shot has caused widespread uncertainty and means that some younger people who have already received the first dose have been excluded from receiving the second.

By extending the dose interval, authorities will be able to assess the results of attempts to mix different vaccines before deciding whether these groups will receive a second shot of AstraZeneca or another drug, the ministry said.

The Spanish state health institute Carlos III is investigating the effects of giving the vaccine Pfizer (PFE.N) and BioNTech (22UAy.DE) to patients who have already received a shot of AstraZeneca. Read more

Spain’s two-week coronavirus infection rate fell slightly to 229 cases per 100,000 people on Friday, compared with 230 on Thursday, according to the health ministry.

Should Joe Biden worry about the rise in timber prices?