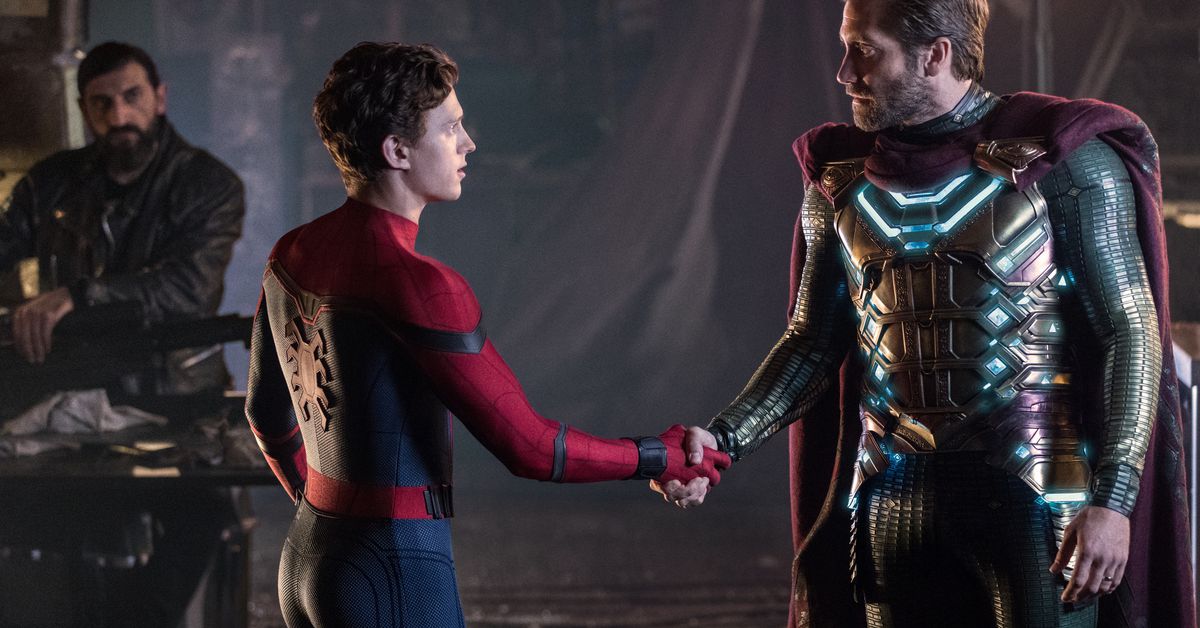 Spider-Man: Away from Home was a light, summery follow-up to the rigors of Avengers: Endgame. Sony will reissue Away from Home at theaters in the United States and Canada with an additional four-minute sequel on Thursday, August 29th. The new section will be available in IMAX and large formats at select locations.

This is not the first time MCU films have been reprinted with additional footage: Endgame is the latest to receive treatment in June with the addition of a scene of tribute and bonus at the end of the movie. While the additional content is not usually much of a consequence for the overall story, other parts of Far From Home (like its doses from the post-credit scenario) deserve a second look. The extended cut is a great excuse to pick up another movie pass.

It is not known exactly where the new sequence will fit in the film, although the visual spectacle of Spiderman and Mysterio's battles with the elemental monsters seems ripe for expansion. Spider-Man: Away From Home stars Tom Holland, Zendiah, Jake Gyllenhaal, Samuel L. Jackson, Marisa Tomei and John Favre and is directed by John Watts.