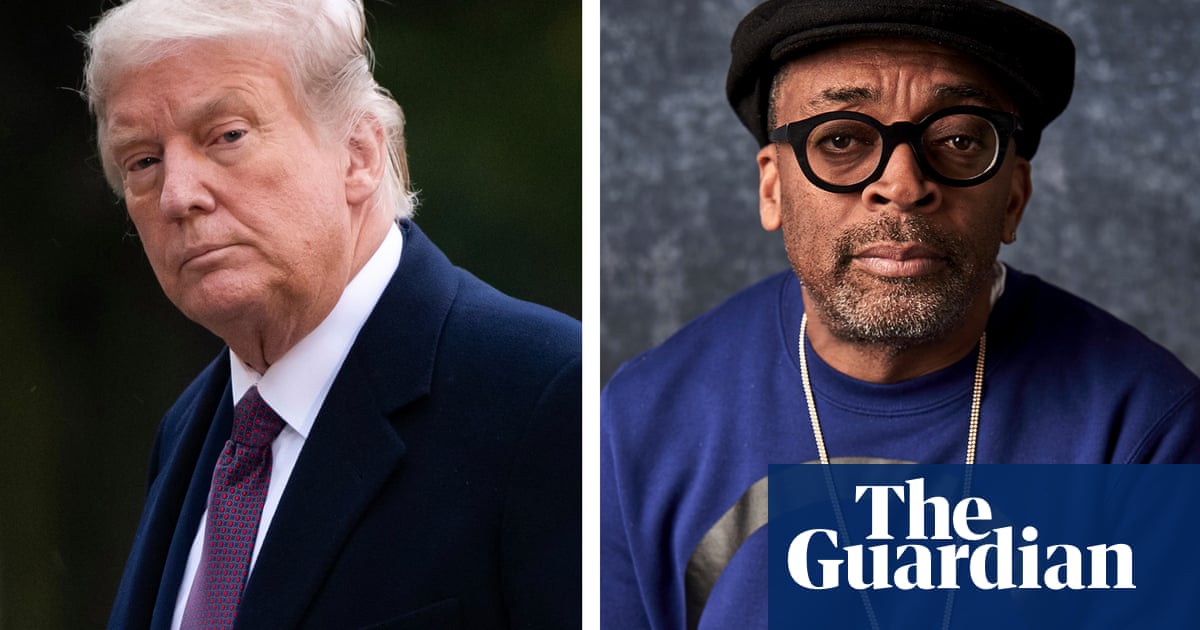 Spike Lee likened Donald Trump to Hitler in a speech at film critics’ awards, adding that “the whole world is laughing at the United States.”

The director made his comments when he received a special award from the New York Circle of Critics for his short film New York, New York. The film was released in May 2020 and Lee described it as a “love letter to his people.”

Lee said the comments about Trump were recorded on January 6, the day of the Capitol breakthrough, which he said was “a very sad day in American history.”

“We live in a very serious time in America,” said the director. “His president, President Agent Orange, will go down in history with Hitler-like people … all his boys, they’re going the wrong way.”

Lee has a history of sparring with Trump, including calling him a “bastard” because of Trump’s response to the Charlotteville protests in 2017, during which activist Heather Heyer was assassinated by white supreme authority James Fields. Trump accused him of “a racist blow to your president” after an earlier speech by Lee at the Oscars in 2019.