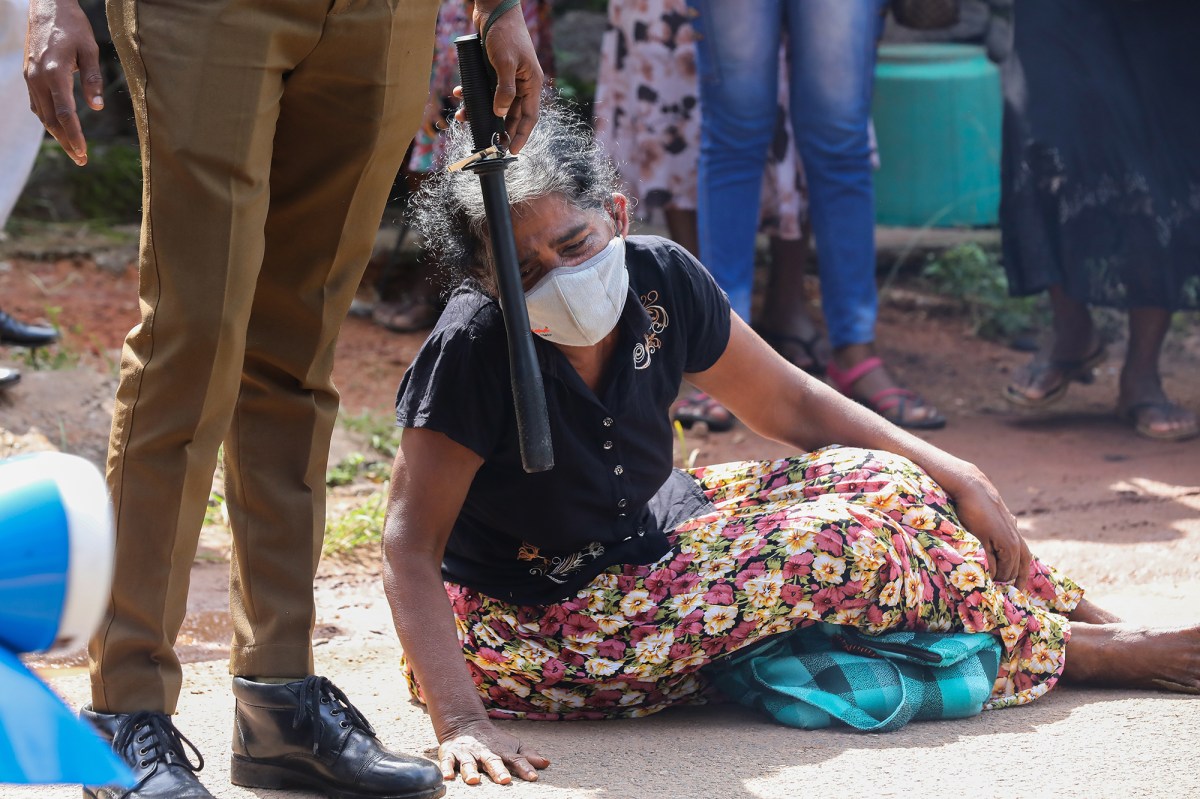 At least eight inmates were killed and more than 50 wounded when security guards opened fire to quell a riot at a Sri Lankan prison, officials said.

The riots erupted on Sunday over COVID-19-infected prisoners transferred from other facilities at the Mahara prison on the outskirts of the capital, Colombo.

In recent weeks, prisoners have staged protests at several facilities to demand more testing for COVID-19 and separate isolation centers for sick prisoners.

Police spokesman Ajit Rohana said the “riot situation has turned into a prison riot”, with prisoners trying to seize the prison on Sunday and hundreds trying to escape.

The detainees “reportedly destroyed most of their property, including prison offices,”

Hundreds of additional police officers came to provide security and reinforce security at the prison.

“Most of the prisoners injured in the clashes at Mahara Prison were in critical condition,” said Shelton Perera, director of Ragoma Hospital.

Prisons in the country face serious overcrowding problems, with more than 26,000 prisoners being sent to facilities with a capacity of 10,000.

The country has also seen a rise in COVID-19 cases in the past month, after two small clusters were found near the capital and its suburbs.

Sri Lanka has reported at least 22,900 cases, including 109 deaths since the pandemic began, according to the latest figures from Johns Hopkins University.