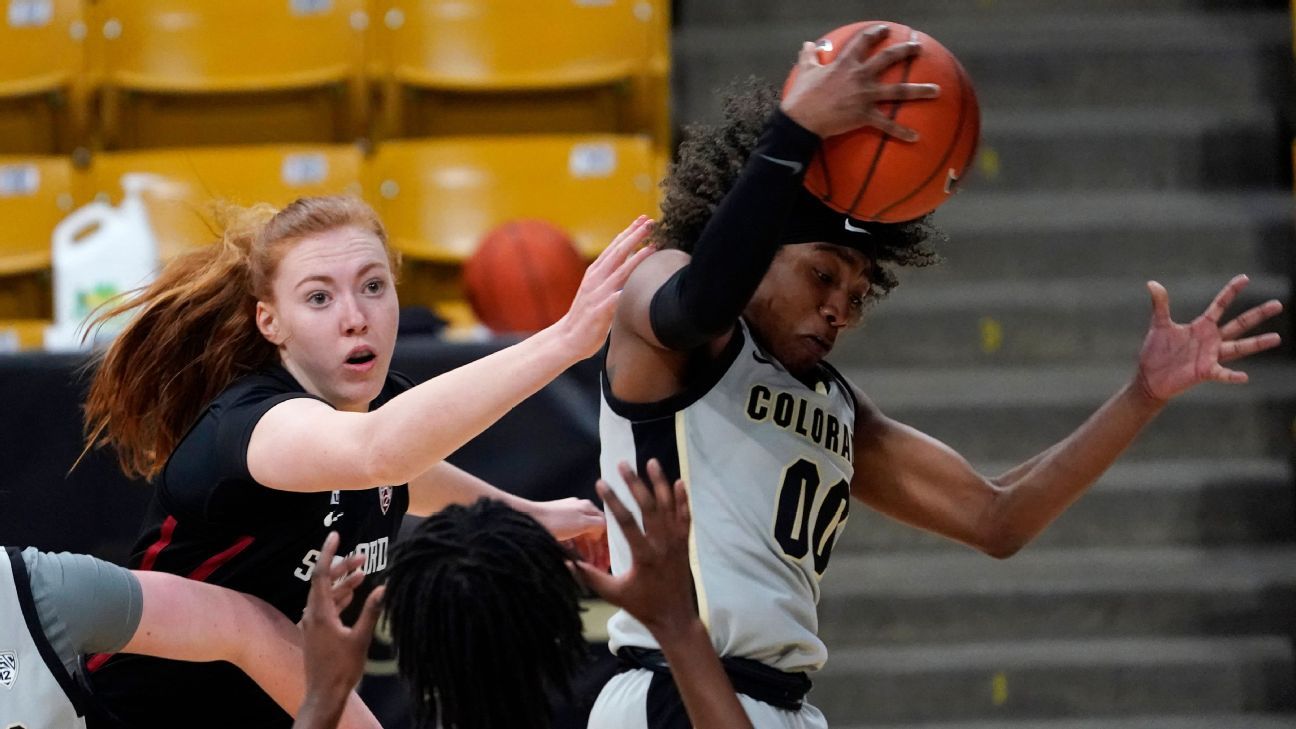 women’s basketball team at Stanford lost for the first time this season on Sunday, falling 77-72 in overtime in Colorado, while the Buffaloes achieved their first-ever victory over a top-ranked team.

It was the buffalo’s fifth win in 26 games with Stanford and their first since Colorado became a member of the Pac-12 in 2011-12. Previously, they were 0-16 against the cardinal in the game Pac-12.

Colorado last defeated Stanford in 2002, Sweet 16, when the Buffaloes were still in the Big 12.

Lexi Hull had 19 points to lead Stanford (11-1, 8-1). Hailey Jones, who missed Cardinal’s victory in Utah on Friday for some unknown reason, returned to the starting lineup with 16 points.

This was the second consecutive season that Stanford lost to an invaluable team as No. 1.

JJ Watt for Cardinals: Daughter of the franchise legend gives a “blessing” as the team withdraws T-shirt number 99