Star Wars: Squadrons to add a free DLC of the Mandalorian 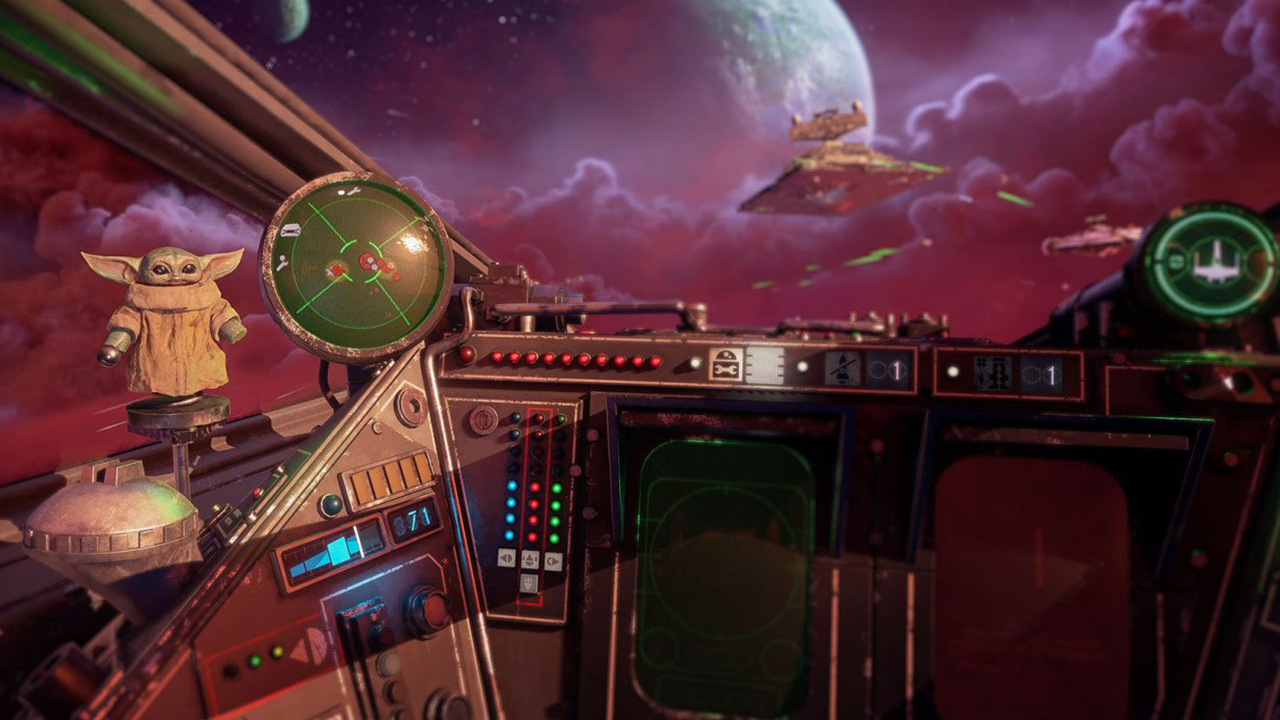 Star Wars: Squadrons also celebrates the start of Season 2 of The Mandalorian this week with a free DLC that includes Baby Yoda / The Child’s board decoration. Announced as part of Mando Mondays at Star Wars, The Mandalorian Supply Drop will arrive on October 28 and also includes Razor Crest Gunship and Beskar Ingot Hanging Flair, the IG-series Assassin Droid Dashboard Flair and Blurrg and Bounty Holograms.

;, as Star Wars: Squadrons calls the “Child”, can only be used by New Republic’s Starfighter, but both factions will receive one hologram, one sticker, one dashboard flair and one hanging flair, which gives players a total of eight new cosmetics to unlock.

This welcome move comes as a bit of a surprise after previous EA Motive statements about how, although it says “never say never”, there are no plans for more content for Star Wars: Squadrons.

However, this may very well mean that we will not see significant, paid DLC in the future, but fans may be surprised by new, free cosmetics like this.

The second season of Mandalorian will premiere on October 30 at Disney + and you can find out when each new episode arrives with our release schedule guide.For more information on Monday at Mando, check out the limited edition Mandalorian Xbox Controller and the Hasbro Mandalorian Retro Collection figures.