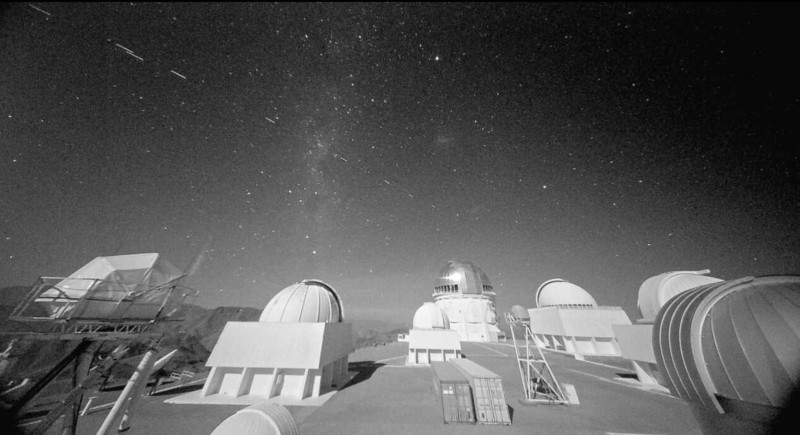 The observation of satellites from earth is a popular pastime among amateur astronomers. Usually, the ISS and Iridium satellites were a common sight, with their orbits and designs causing them to look bright enough in the sky. More recently SpaceX mass launches of Starlink satellites have been attracting attention for the wrong reasons .

Starlink is a project led by SpaceX to provide satellite Internet access using various techniques for maintaining latency and high bandwidth. We are talking about inter-satellite laser communications, autonomous obstacle avoidance and special designs to limit the amount of space junk created.

The Starlink craft has long troubled astronomers who rely on a dark and unobstructed view of the sky to do their jobs. There are already a large number of satellites in relatively low orbits, and the ship has a high albedo, which means that they reflect a significant amount of sunlight that hits them. As the ship also launches in a tightly packed train formation, is already having an impact on research operations.

There is some hope that when the ship moves into higher orbits, when it goes into service, this problem will be reduced. SpaceX is also considering design changes to reduce the albedo while helping to maintain the astronomy community. However, with mass launch plans for 12,000 to 42,000 satellites, this is probably not the last we will hear about the problem.