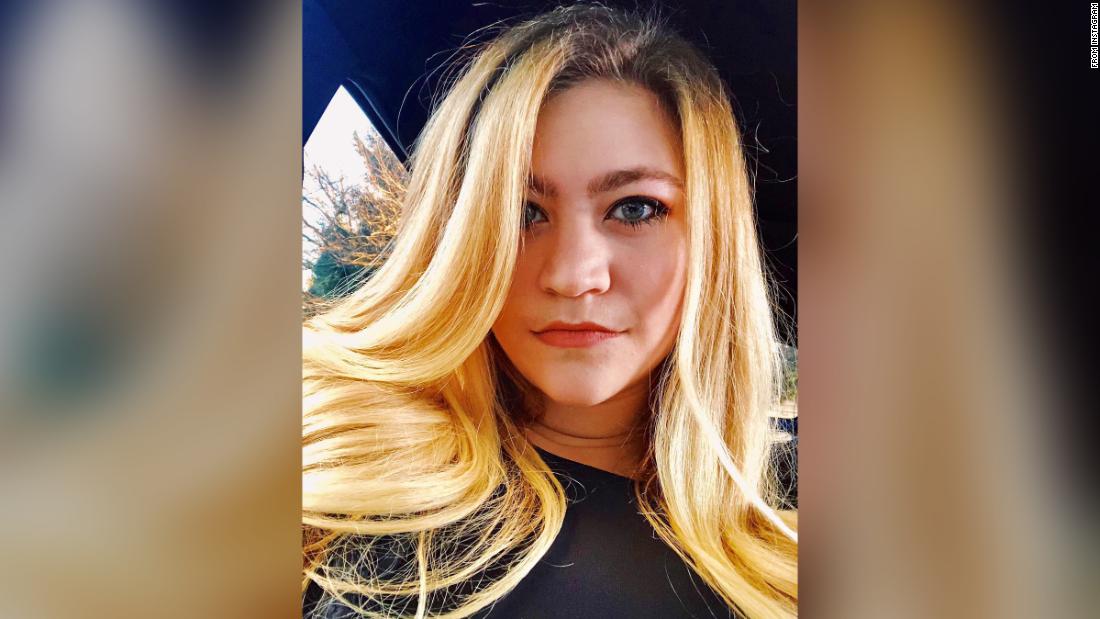 Audrey Eliza Lorber was arrested on charges of transporting cannabis into Russia from the United States, after marijuana weighing about 19 grams was found during a search of her possessions at St. Petersburg's Pulkovo Airport, courts press service representative Darya Lebedeva told CNN.

Lorber had a US permit to use marijuana as part of a medical program, but the permit does not apply in Russian territory, Lebedeva said. prosecution has not started, Lebedeva said.

It was not immediately clear when the arrest happened, or what medical condition Lorber has.

US Rep. Max Rose, who represents Staten Island, where Lorber lives, tweeted on Saturday that he was trying to help Lorber come home.

"I'm working to help get Audrey home as soon as possible because no American citizen should be held in jail for a medical condition, "the statement said.

The US State Department told CNN on Monday it was aware of reports that a US citizen was arrested in St. Petersburg.

"We take seriously our responsibility to assist US citizens abroad. Due to privacy considerations, we have no further comment," a State Department official said in a statement to CNN.

It wasn't clear whether Lorber got a lawyer. Lorber's mother declined to comment and asked for privacy when reached by CNN.