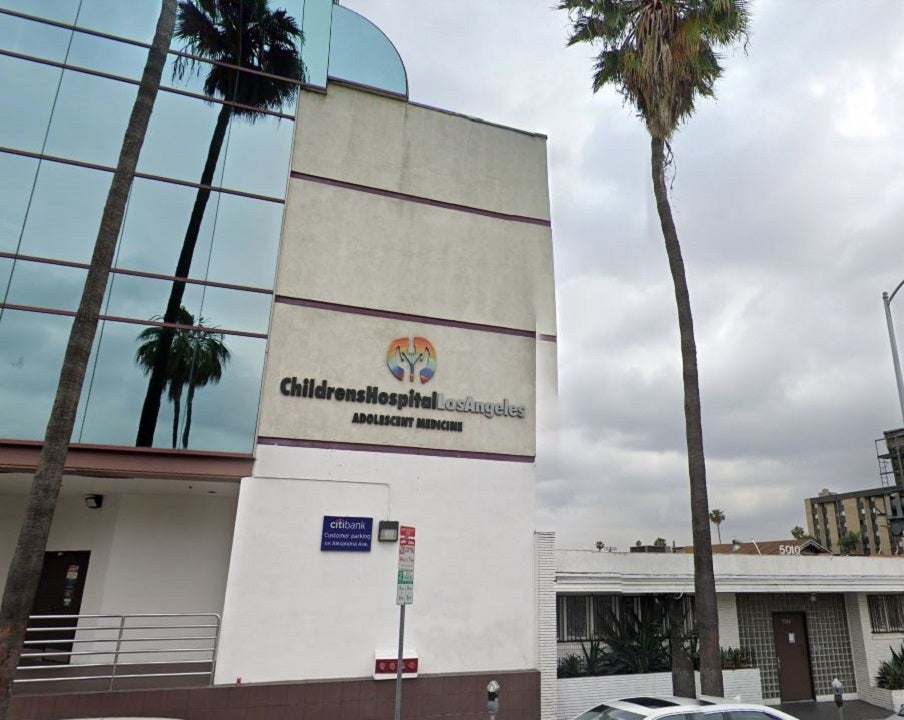 Stem cells, taken from the blood of 56 cancer patients in Los Angeles, were lost when the hospital freezer where they were stored was malfunctioning, administrators said Wednesday.

Stem cells were taken from patients at a children's hospital in Los Angeles (CHLA) before undergoing chemotherapy and radiotherapy. They were placed in long-term storage in case their cancer ever returned.

"One of the freezer sensors was damaged and the notification process … failed and so we lost those copies," says Dr. James Stein, Chief Medical Officer at CHLA

All but one patient underwent initial therapy, reports the Los Angeles Times. The loss of stem cells does not endanger the health of children, the hospital says.

The hospital also prevented families from being notified. The news breaking letter was accidentally addressed to the children, not to their parents.

Sean Anderson Crown, 13, described the news as "painful" and burst into tears.

"I got to the very bottom [of the letter] and I just started crying," he told KABC-TV.

Crown underwent stem cell therapy after being diagnosed with stage 4 neuroblastoma. The fatigue process required to be hooked up to machines for hours. Then his blood is re-infused into his body after the stem cells have been harvested.

"I would try to fall asleep and my body would just start shaking and then I just started to freak out and I would start crying, "said Crown, who will be cancer-free for three years and in November

Stein said patients could always have their stem cells reassembled. In a statement, the hospital apologized for the accident "

" We are very sorry that this loss occurred, "the message says." We apologize for the possible disaster or confusion that this has caused our patients and their families. "

the freezer has been replaced and the system that monitors the sensors has been upgraded.