Stephen A. Smith fucks OBJ: "We saw everything but didn't win" 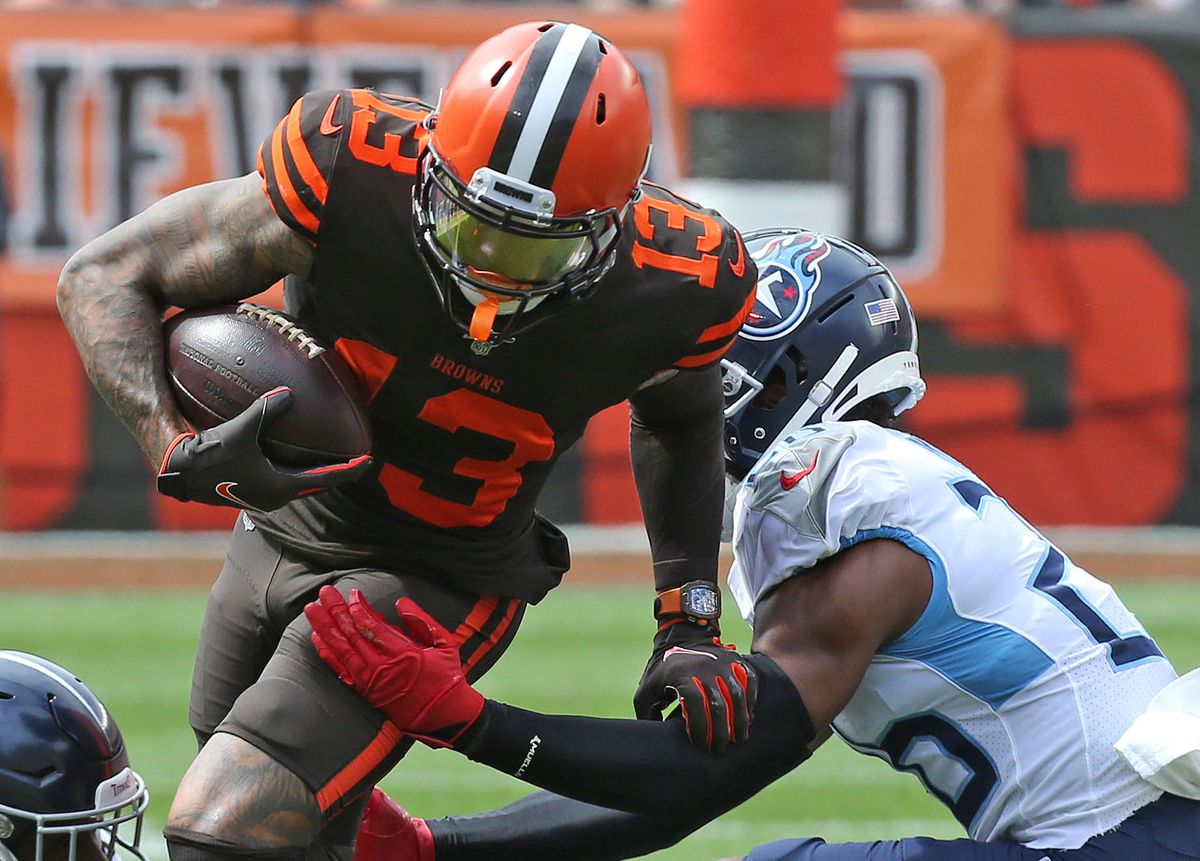 CLEVELAND, Ohio – The biggest title to come out of the Browns' opening season, other than the fact that the team lost 43-13 to the Tennessee Titans, is what Odell Beckham Jr. had on his wrist.

Beckham wore a Richard Mill watch that retails for about $ 190,000 during the game. The NFL is reportedly planning to talk to Beckham about the clock. Regardless, Beckham says he will continue to wear it during games.

"If someone else was wearing a watch, if it was a $ 20 watch, it wouldn't be a problem," Beckham said publicly. "It's just my life. If it's not this, it's something else. If it wasn't the watch, it would be the way to tie my shoes."

But ESPN's biggest spokesman, Stephen A Smith, has a different opinion. During an episode of First Takeover on Tuesday, Smith said it was time for Beckham and the Browns to stop making headlines for things other than winning football games.

"All I can tell you is what I saw," Smith said. "In all my years of watching the NFL, I have never seen a receiver catch a pass and something brilliant was in his wrist. I've never seen this.

"In my opinion, Beckham, Jr. did nothing wrong. This is just another piece of evidence that cats are trying to get out and get more attention. [It’s] all but earn. Odek Beckham, Jr. is a superstar talent. Well, go to Cleveland to handle your business. We saw everything except win. "