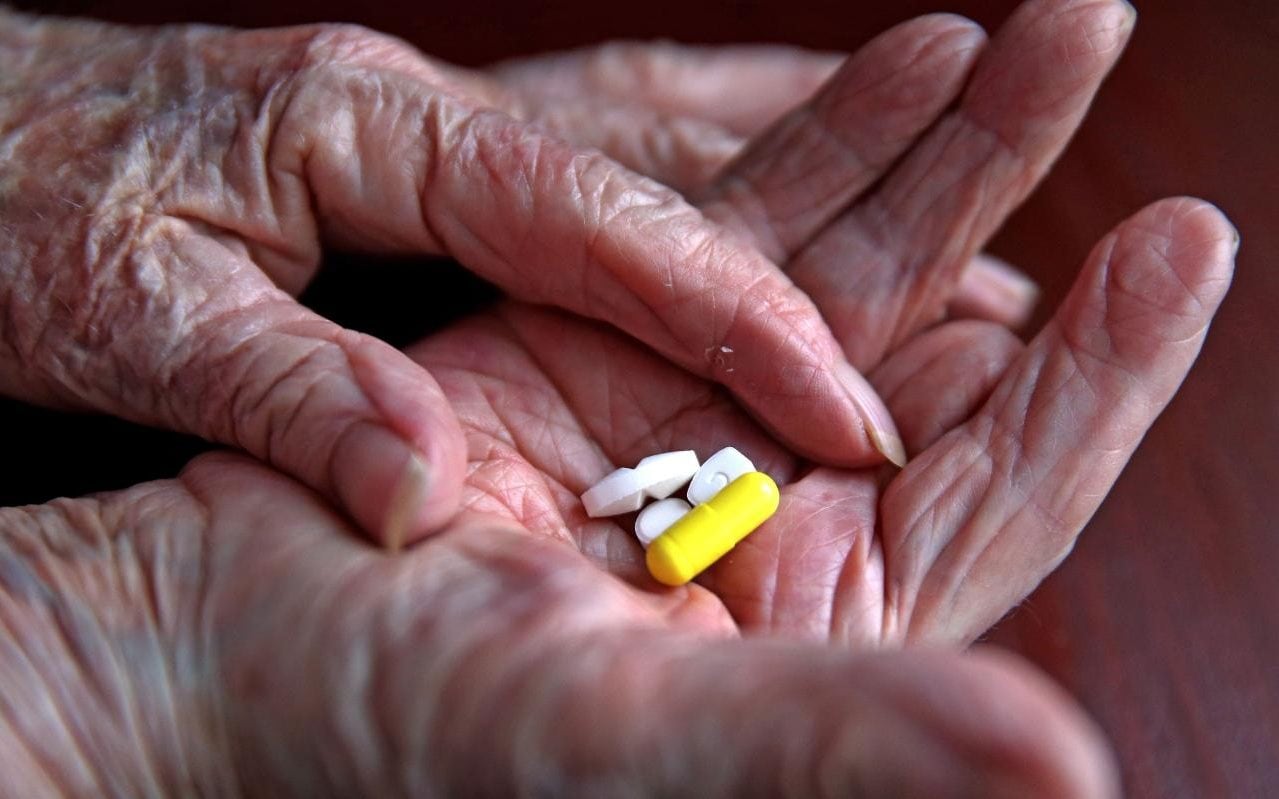 P rofessor Sir Nilesh Samani, medical director at the British Heart Foundation, said: “Old age alone, especially reaching the age of 75 and above, puts people at increased risk of a heart attack or stroke. [19659002] “This risk can be increased by factors such as high cholesterol, diabetes and high blood pressure, even in those who appear otherwise healthy.

“ Concern has been raised about the benefits of statins in older people.

“This study, while observational, adds to the growing body of evidence showing that statins reduce heart attacks and strokes in older people, as they do in younger people, and are safe.

“ Age should not be a barrier to prescribe these potentially life-saving drugs to those who are likely to benefit. ”

Approximately 7.4 million people in the UK live with some form of cardiovascular disease, with more than 1

68,000 dying each year, according to the Office for National Statistics. Many of the diseases are related to high cholesterol.

The National Institute of Health and Care Excellence says statins should be prescribed when doctors believe there is a 10 per cent or higher risk of developing a cardiovascular disease within a decade.

The patient's cholesterol levels and age are used to calculate the risk.

However, the criteria have been criticized for its “blanket” approach.

Conducted in France – where the prescription criteria are comparable to the UK – a new study found there would be an extra 2.5 cardiovascular events per 100 people within four years among those who discontinued their statins at the age of 75 compared to those who did not.

Previous international studies have found that the non-adherence rate for statins is 40 per cent among people aged 65 and over.

Dr Philippe Giral, who led the new research at the Assistance Publique-Hôpitaux de Paris, said: “To patients, we would say that if you are regularly taking statins for high cholesterol, we would recommend you do not stop the treatment when you are 75.

“To doctors, we would recommend not stopping statin treatment given for primary prevention of cardiovascular disease in your patients aged 75.”