Storm Area 51 fans set up camp in the Nevada desert 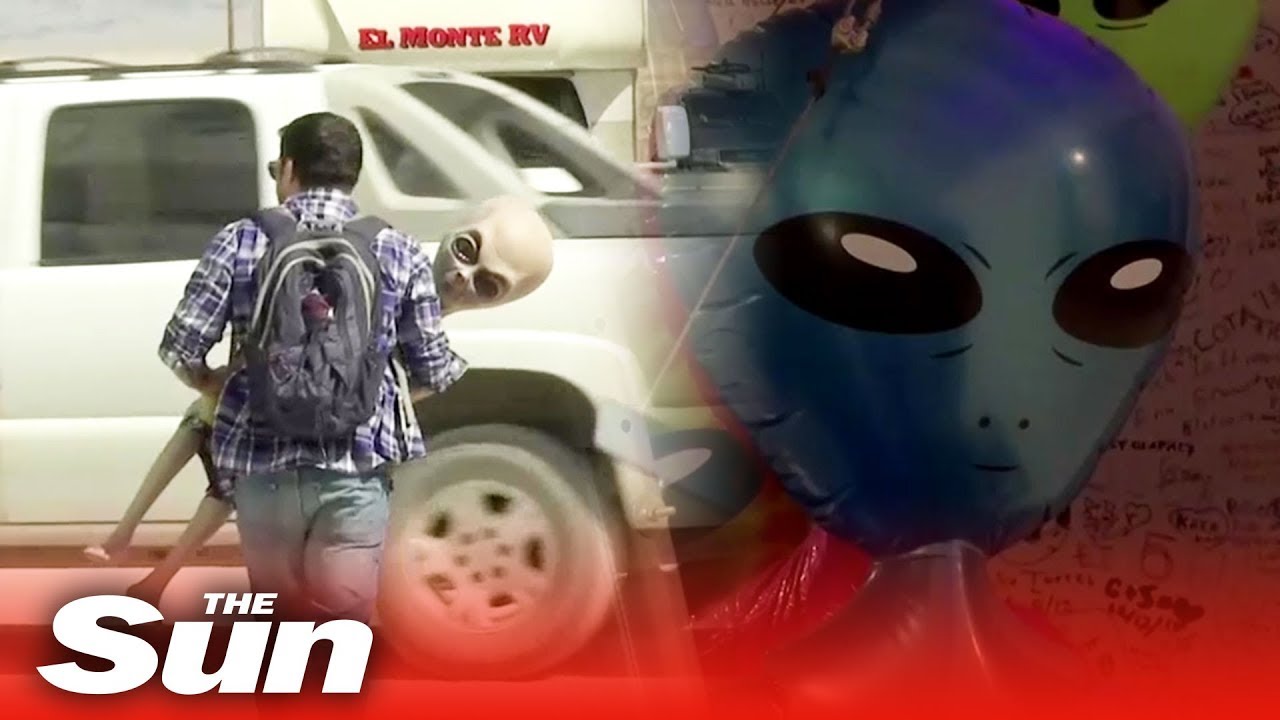 UFO enthusiasts converge on rural Nevada for a pilgrimage of sorts to the US military installation known as Area 51, long rumored to house government secrets about alien life.

They've come for two music festivals, Alienstock and Area 51 Basecamp, held nearby, though some are hoping for a peak behind the gates.

Some residents worry about their community might be overwhelmed by unruly crowds turning out in response to the viral Facebook invitation to "storm" Area 51 in efforts to 'see them aliens'.

The original event was intended as a joke and was titled “Storm Area 51, They Can't Stop Al of Us.”

From Brexit breaking news to HD movie trailers, The Sun newspaper brings you the latest news videos and explainers from the UK and around the world. [1