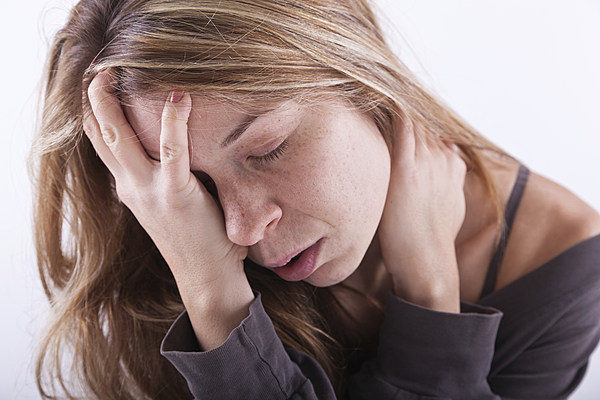 "We are seeing an increase in clinical depression and anxiety in Millennials and what they call Generation Z," said Nicole Amoyal Pensak and clinical psychologist in Red Bank.

According to the 2018 annual report from the Center of Collegiate Mental Health, a steady climb has been recorded since 201

0-11 in the rate of students who have attended counseling for mental health concerns; taken medication for these concerns; seriously considered suicide;

"The good news is that they are actually asking "There are plenty of theories on why, such as exposure to social media, why depression and anxiety can be increased among these more", said Pensak.

At the same time, she said, fragile generations

Pensak said she sees a good share of "high functioning depression and anxiety" – patients know something's off, and it's not until they scratch the service during a visit that they uncover what's going on. It is a trend among adolescents as well, she said.

Pensak said effective treatment is readily available for folks who seek help . Pensak, who can not prescribe medication, said cognitive behavioral therapy has been shown to work just as well, and actually last longer

"It really teaches them skills to manage their own depression and anxiety, and it's very treatable," she