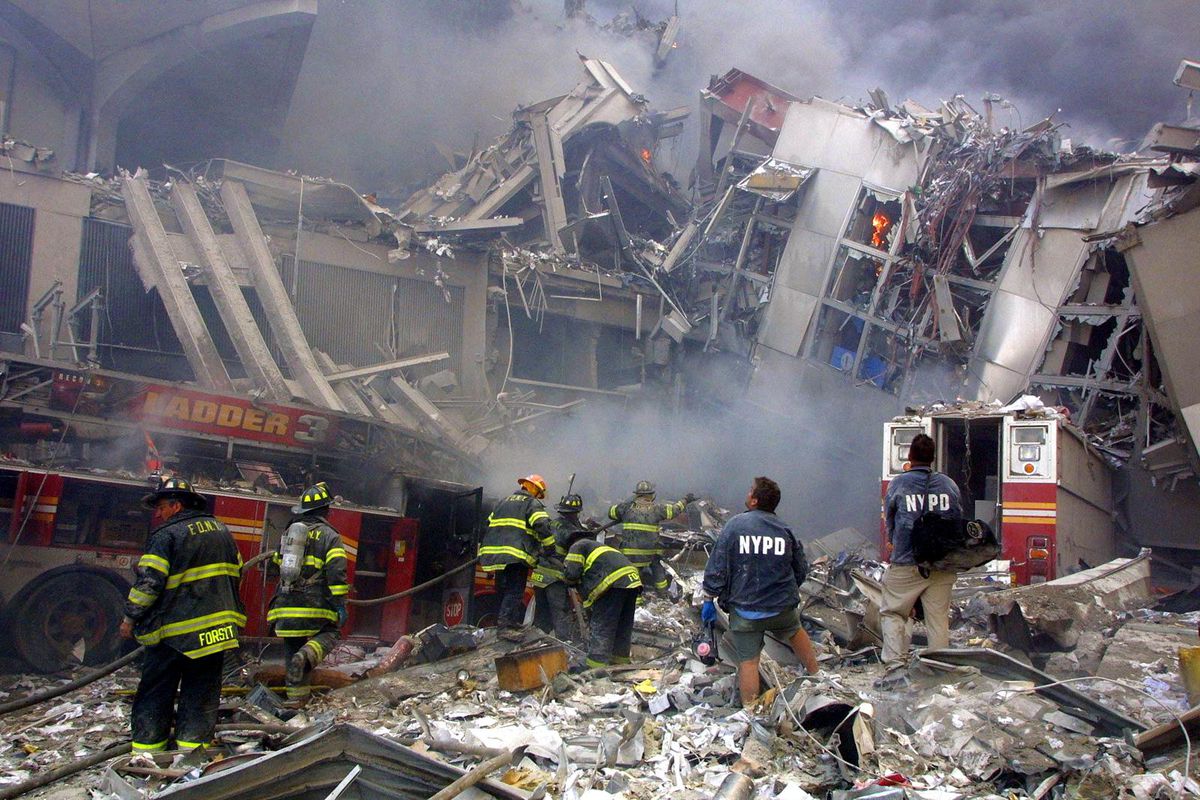 STATE – Fire fighters who responded to the World Trade Center immediately after the Sept. 11 terrorist attacks or spent considerable time in Ground Zero are then at higher risk of developing heart problems, according to a new study. [19659002] A federally funded study published on Friday looks at the cardiovascular health of 9 796 firefighters who worked at Ground Zero after the attacks.

The study found that multiple exposures over six months or more on the World Trade Center site "appear to be associated with a long-term increased risk of cardiovascular disease. "

1 comes less than a week before the 18th anniversary of the 2001 attacks.

Earlier this year, President Donald Trump signed a bill to complete funding and reauthorizing the federal Victims' Compensation Fund from September 11 to 2092

The study notes, however, that cardiovascular health care is not covered by the James Zagroga 9/11 Health and Compensation Act, so initial

"As a result, the likelihood of reporting [cardiovascular disease] for compensation purposes is low,"

the study found that the risk was 44 percent higher among firefighters, arrived on the morning of September 11th, compared with those who arrived later, suggesting that exposure to dust and combustion products could cause chronic inflammation, which increases the cardiovascular system's risk of disease years later.

"We have observed that acute exposure to WTC dust, as well as repeated exposures during the cleaning months, may be associated with an increased risk [cardiovascular disease] of 16 longitudinal follow-up," the report states, "The findings appear to be" reinforce the importance of long-term monitoring of the health of survivors of disasters. "

This week, FDNY added the names of seven US islanders to the memorial wall of the World Trade Center, which died of diseases related to 9/11 rescue and recovery operations.

To date, more than 200 FDNY members – most of whom are from Staten Island – have died from 9/11 related diseases.