Super Smash Bros. The ultimate fourth DLC hero announces that it has expired 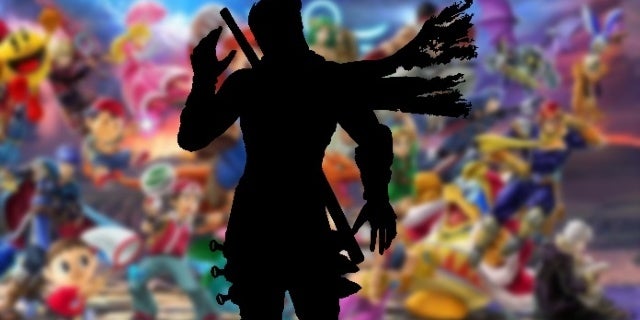 Known Super Smash Bros. The Ultimate Nintendo Switch leak has made a new video revealing the game's fourth DLC hero, or at least anyone claiming to be the game's fourth DLC hero. Specifically, according to IAmShify, the fourth DLC character since 1945 to Super Smash Bros. Ultimate will be Ryu Hayabusa, the main character of Ninja Gaiden . Unfortunately, there is no word on when we will hear about the hero or when the hero will release, but IAmShifty seems to suggest that it may happen at the next Nintendo Direct, which has the news Super Smash Bros. Ultimate . And that should be soon, given that Banjo-Kazooie still has no release date or gameplay footage.

Of course, like any report, this should be taken with a grain of salt. Even the most reliable leaks sometimes go wrong. However, IAmShifty has had quite a bit of success, which included revealing the inclusion of Petey Piranha before its official unveiling. In other words, unlike many of Super Smash Bros. Ultimate "leaks" this surface to the Internet, there's a bit more behind it.

For those who don't know: Ryu Hayabusa is the protagonist of Neco Hayden's Texmo series, which also appeared in Dead or Alive ] also as a playable character. The hero is a hybrid dragon man who possesses a powerful ancestral weapon called the Dragon Sword and who leads a ninja clan called the Hayabusa. The character is quite iconic in the game space, though far from being a household name or person. That said, there are rumors that Hayabusa is in of Super Smash Bros. Ultimate for a while, so it's not too surprising to hear that he's probably the next DLC character in the game.

Super Smash Bros. Ultimate is only available for Nintendo Switch and Nintendo Switch. For more news, media and information on the best-selling and critically acclaimed platformer, be sure to check out all of our previous and widely covered Nintendo titles by clicking here. In the meantime, as always, feel free to leave a comment letting us know what you think about the run or hit me on Twitter @Tyler_Fischer_ and let me know there.