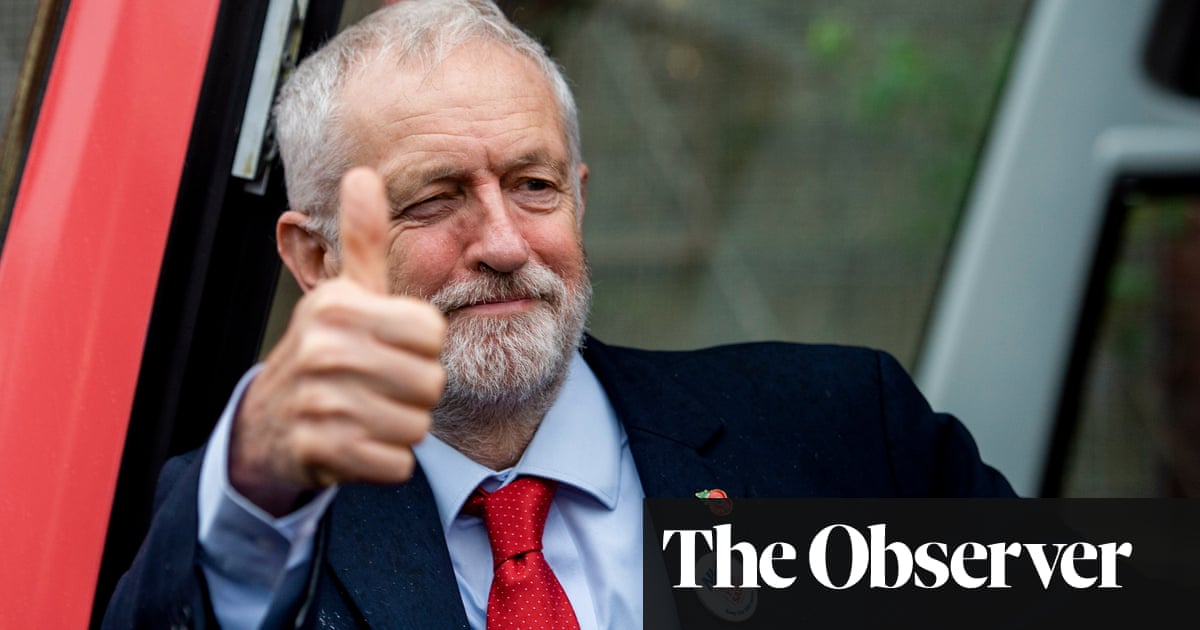 Labor reduced the lead of Conservative polls after a week dominated by blunders, controversies and resignations from the two major parties, according to Opinium's latest Observer Survey of .

The Torys still have a 12 point advantage over Labor, but their lead is down by four points from last weekend. Conservatives are now 41%, down from one point a week ago, while Labor is up three points at 29%.

The Liberal Democrats are down one point to 15%, while the Brexit Party sharply drops three points a week to 6%, as party leader Nigel Faraj says he will not run for MP.

The latest Opinium Data indicates that Labor can impede the arrival of both the Labor Tories and the Remnants of the Democratic Lire.

About 66% of those who leave work now plan to vote for Jeremy Corbin's party on December 12, which is nine points compared to one week.

Similarly, 48% of workforce plan to vote for party, up sharply last week.

Boris Johnson is still the most popular choice for prime minister. Currently, 38% think he will become the best Downing Street resident, one point more than last week. About 18% think Jeremy Corbin will be the best Prime Minister, his best result since August.

Adam Drummond, head of political research at Opinium, says: "There are some indications that 2017 – the style of style is shaping up with some Labor voters coming home and the relative lack of Brexit news seems to be helping to bring Labor back.

"The Brexit Party continues to decline and guerrilla sentiment begins to solidify in the opinions of Nigel Faraj, whose approval rating among the leaf voters has dropped since he began attacking the Tories. ”

Queen’s news: Monarch says he has no power to stop nations taking away her ruling status | Royal | News