Suspect is shot after fighting Calif. deputy for gun in encounter caught on camera 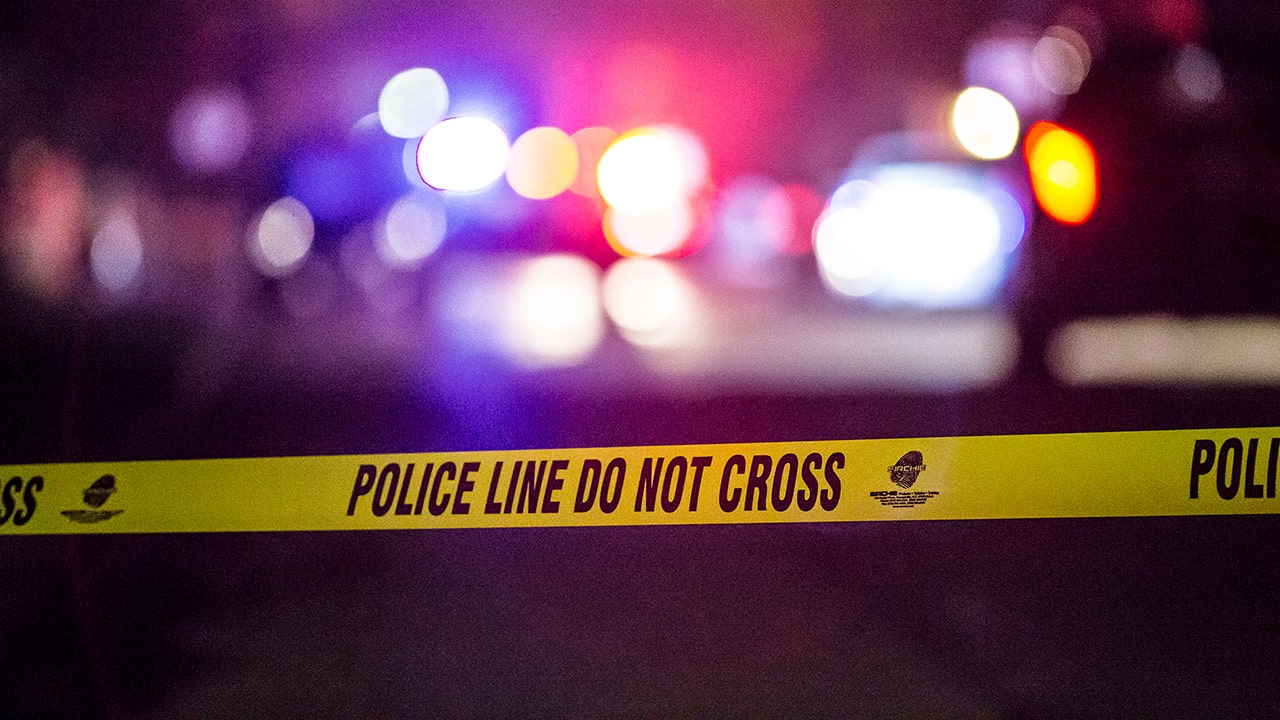 A man was shot Wednesday by California sheriff's deputies responding to an incident in which he fought with one of them and tried to snatch her gun, investigators said.

The encounter unfolded just before 8:30 a.m. in Victorville, 85 miles northeast of Los Angeles.

PHILADELPHIA OFFICER FIRED AT CITY'S THIRD SHOOTING INCIDENT TARGETING POLICE AND PAST THREE WEEKS The deputy was responding to a call in the area when she encountered the man.

Video Footage captured the man appearing to attack the deputy before they both fell to the ground. The deputy had a gun in her right arm and fired two shots at the air while on her back.

The suspect then appeared to grab the gun and fire in her direction as she wound. It was not a hit, investigators said.

Responding deputies arrived seconds later and more than a dozen shots rang out. Trees in the video obstructed the suspect.

Mara Rodriguez, a department spokeswoman, told The Victor Valley News the suspect was shot, taken to a hospital and later airlifted to a trauma center.

His condition was unknown. She said no deputy was injured by gunfire.

Calls to the Sheriff's Department from Fox News were not immediately returned.