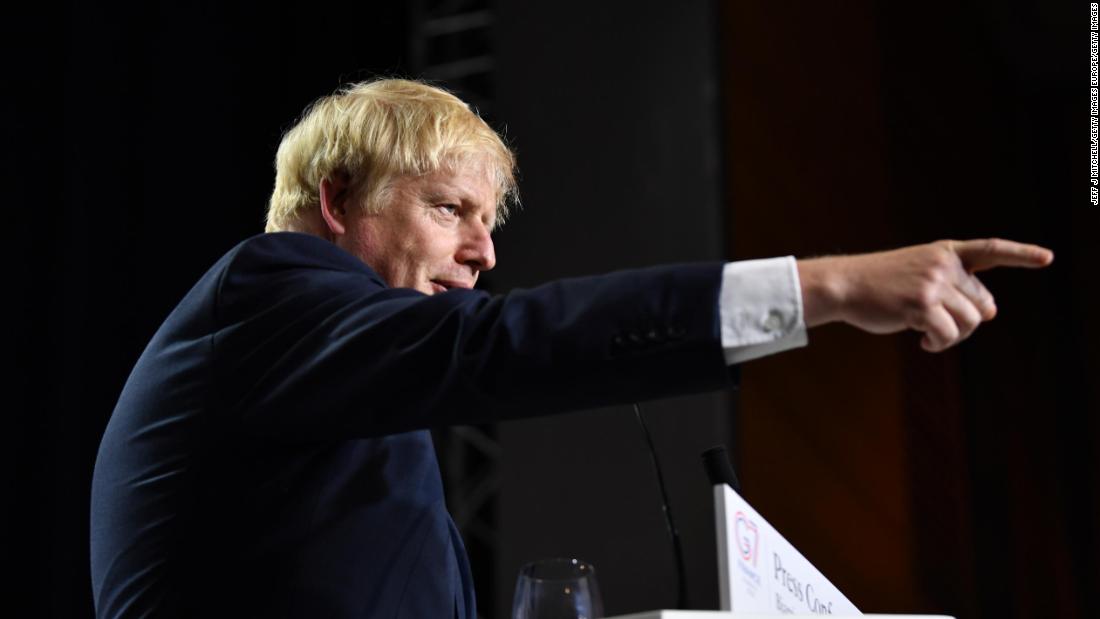 Critics of Boris Johnson's decision to suspend parliament for a Queen's speech should either change the law or change the government, said House of Commons leader Jacob Reese-Mog

The ardent Brexiteer met with Queen Elizabeth II at her Scottish residence in Balmoral on Wednesday, as one of three members of the Conservatives of the Queen's Secret Council, to request Parliament's suspension on behalf of the Prime Minister, which the Queen approved.

At the BBC on Thursday he called outrage over Johnson's move "fake."

"If they do not have the courage or intention to do any of these, then we will leave on October 31 in accordance with the result of the referendum."

Responding to criticism that the Prime Minister's move was intended to prevent Parliament from discussing Brexit, he said that some were "crying a constitutional wolf" and that if there was an agreement with the EU, Parliament would has 13 days to implement it in United law the kingdom.

Reese-Mogh also criticized House of Commons chairman John Berkov after he said Wednesday that the government's move was "constitutional outrage".

The legislator stated that it was not constitutional for the Speaker to express his opinion without the direction of the Chamber and that his comments were in private. Referring to the words of Speaker William Lenthol, an English politician of the seventeenth-century Civil War, he said: "The speaker of the Lord has no eyes to see, no language to speak, unless directed by the Chamber."