Jorgia Robson, from Nepean, has been diagnosed with a rare blind pimple on her face. New South Wales saw a large bump on its forehead in June that didn't stop growing. 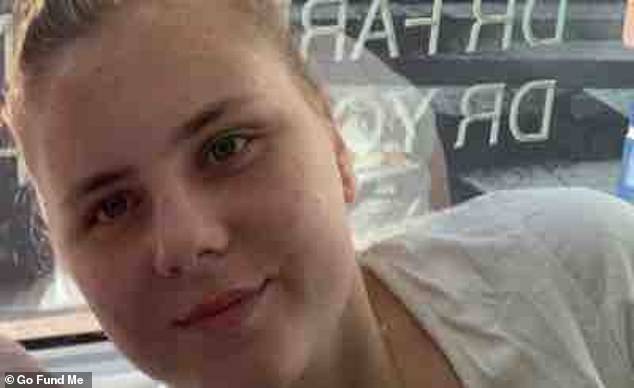 Ms Robson was sent for various scans, with results finding she had Langerhans Cell Histiocytosis, a rare form of cancer that had opened a four centimeter h ole in her skull.

'They told me if it wasn't caught now, the hole in my skull would have penetrated to my brain,' Ms Robson told Kidspot.

Part of her skull was cut out and replaced with a plaster, and she now has a scar from the 23 staples that ran across her forehead.

Ms Robson now has a long battle for her life ahead as she cares for her two-year-old son Hunter.

A GoFundMe page was started by her mother Tricia, to cover surgery cost and medication to get Ms Robson back on track.

Doctors believe Ms Robson may have had the disease for several years, and that it may have spread in her body and could return. [19659011] 'I've been told it's bound to come back, so I'll need to get follow up scans every year,' Ms Robson said.

She is awaiting further scans for results. 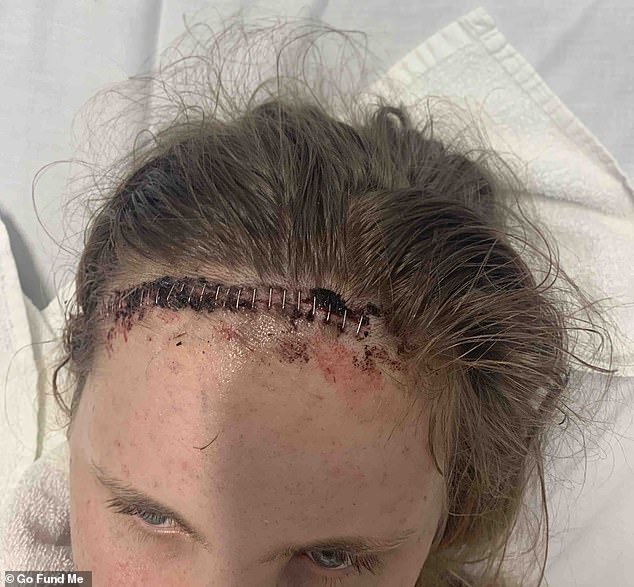