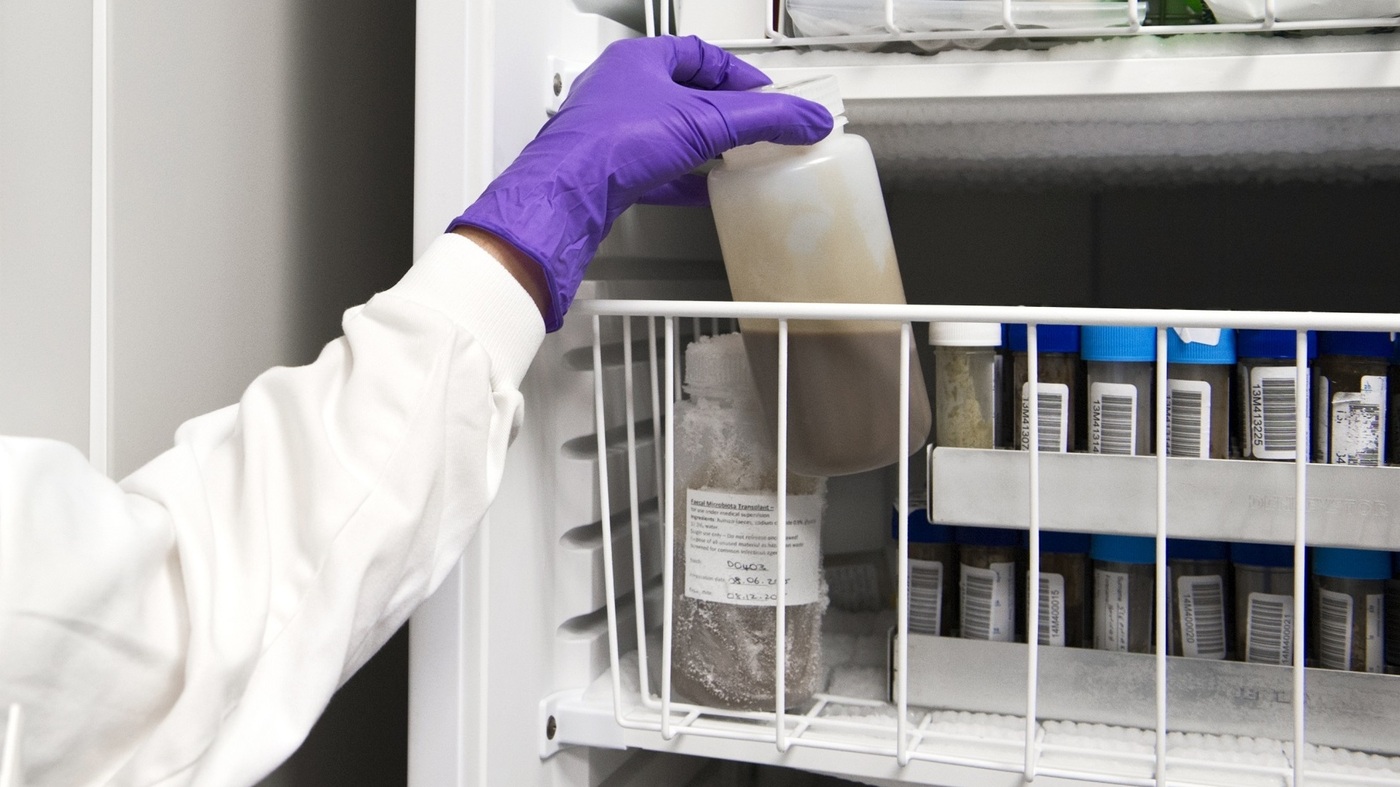 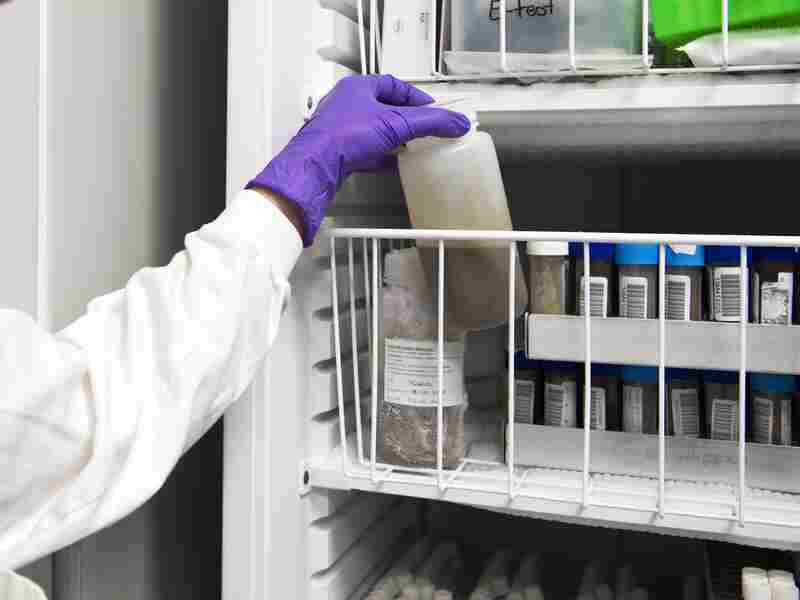 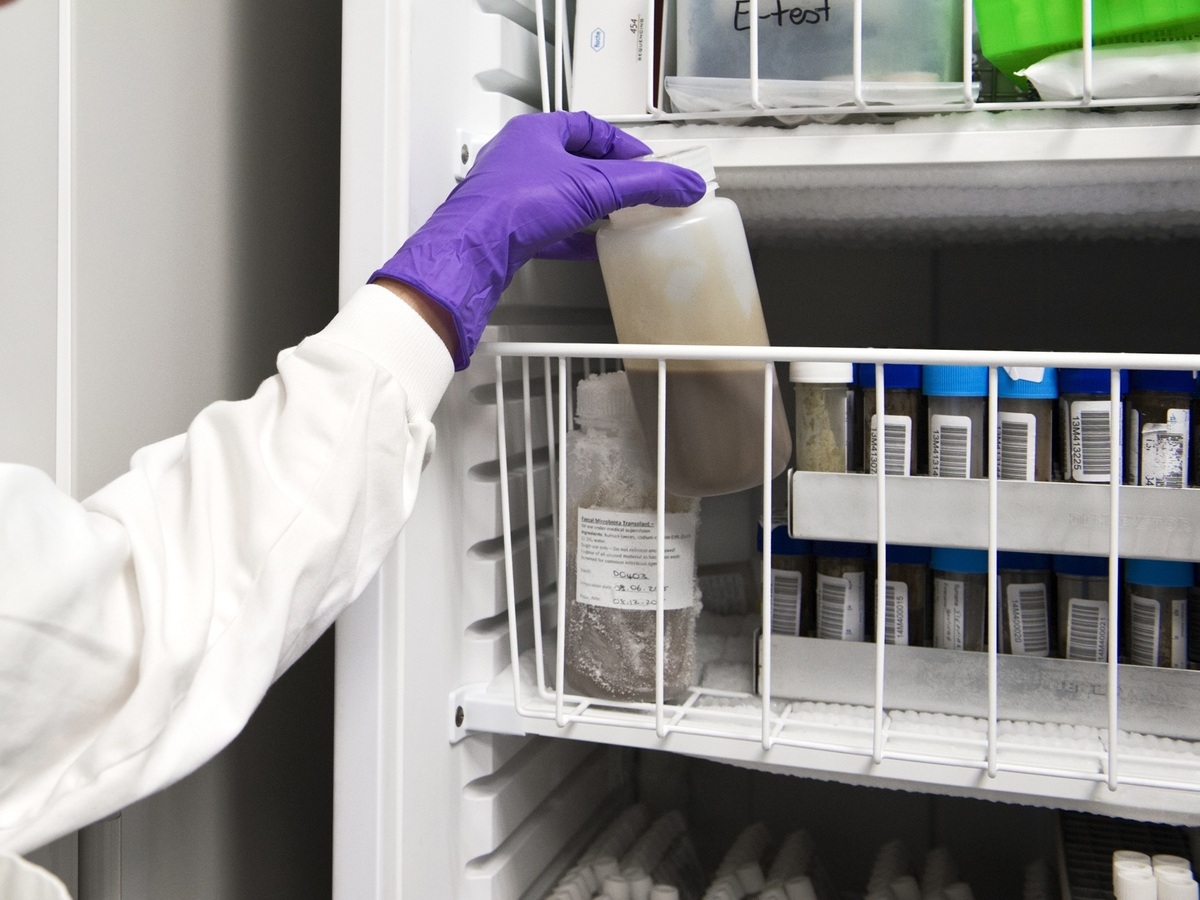 Fecal transplantation is an experimental procedure to treat intestinal conditions, including recurrent, antibiotic-resistant Clostridium difficile infection. But if the donor stool is not properly screened, it can spread other illnesses


Two people got very sick, and one died, during a trial of an experimental procedure known as fecal transplant, according to a statement issued Thursday by the Food and Drug Administration. As a result, the Agency is suspending several clinical trials investigating the procedure until safety standards can be assured.

Researchers are studying fecal microbiota for transplantation, or FMT, as a treatment for several intestinal conditions, including recurrent, antibiotic-resistant Clostridium difficile infection, resulting in 29,000 deaths in 201

5. FMT transplanting a stool from a healthy person into the colon of a sick person, is still not approved by the FDA.

This week's case involved two immuno-compromised adults who received investigational fecal transplants that contained a strain of antibiotic-resistant E. coli, according to the FDA. Both individuals received stool from the same donor, who was not screened for disease-causing bacteria before the procedure.

While the FDA does not currently approve FMT for any use, the agency provides some guidelines for clinical trials of FMT and seeks to strike a balance between assuring patient safety and facilitating access to unapproved treatments for unmet medical needs, Dr. Peter Marks, director of FDA's Center for Biological Evaluation and Research, in the FDA statement

"This case is really unfortunate," says Dr. Dale Gerding, a researcher at the Veterans Administration, who has been consulted on a number of FMT trials currently under review by the FDA. "I think it reinforces the need for FDA oversight over FMT, and it's extremely helpful for some patients, but we need to be sure that it's safe."

Fecal transplants have been successful in treating C. difficile infections in several trials.

Fecal transplants from a healthy individual can normalize the patient's microbiota, quelling the infection and relieving symptoms. Studies show that it works better than other treatments for recurrent infection. "Anywhere from 75 to 90 percent of patients have no recurrent cases after a single FMT," says Gerding.

But despite his success, Gerding cautions that there are still many unknowns. "FMT is very promising, especially for C. difficile infection, but we do not know how much it will be for other diseases like inflammatory bowel disease," he says. Despite these unknowns, interest in FMT is surging, with some patients taking a do-it-yourself approach.

Gerding hopes this recent case will underline the need for enforcement of safe procedures. "This death is the most extreme side effect I'm aware of in the history of FMT," says Gerding. "Moving forward we have to make sure that we are enforcing safety measures that ensure that donors are tested for potential pathogens."

Jonathan Lambert is a freelance science journalist based in Washington, D.C. You can follow him on Twitter: @evolambert