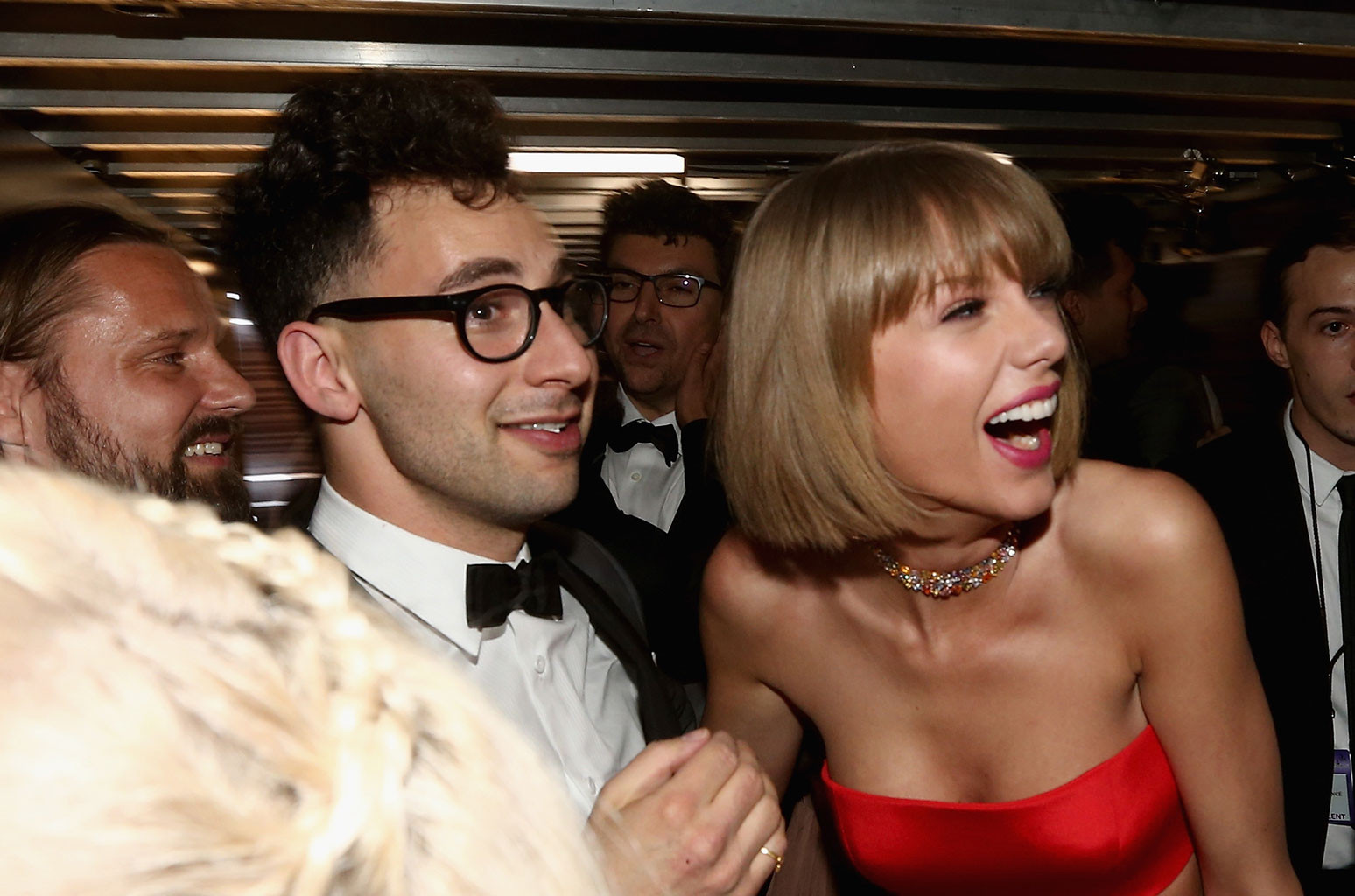 Swift – along with producers Antonoff and Aaron Desner – performed fully Folklore an album in one room together for the first time for the cozy, acoustic session, which is now broadcast on Disney +, and the accompanying live album.

Swift and Antonov, who worked on “August” together from afar during the pandemic, seem to have had an explosion, reviving the tune live at Long Pond Studio.

The Folklore hitmaker has joined the conversation about its new live edition on Twitter over the past few days, responding not only to Antonoff but also to fans.

“I’m so happy to have to hear the stories behind these masterpieces !!”

; tweeted a fan. “it just added to my appreciation for Taylor’s expert songwriting! so in love with them all.”

“Thank you very much, I’m glad,” Swift said. “Folklore is partly personal, partly fictional, so I wanted everyone to have time to appropriate it to their own experiences before I really judged mine. You know?”

“God, the bridge for illegal deeds literally destroys me every time,” one man admitted. Swift agreed, “Yes, it burned. Why is it so sad? I remember finishing this bridge and thinking it was like level 7, sad. But. It’s 13.”

She even coined a new term in response to the expressions on her face as she sang “Crazy Woman,” “Oh, yes, FolkGLARE,” Swift said.

“I miss you terribly and I will keep trying to find ways to keep in touch during these times,” Swift promised in response to another fan tweet.

Check out Swift’s latest tweets below.

Courtney Vucekovic, Armi Hammer’s ex, says he wanted to “eat and eat” her ribs amid a news scandal