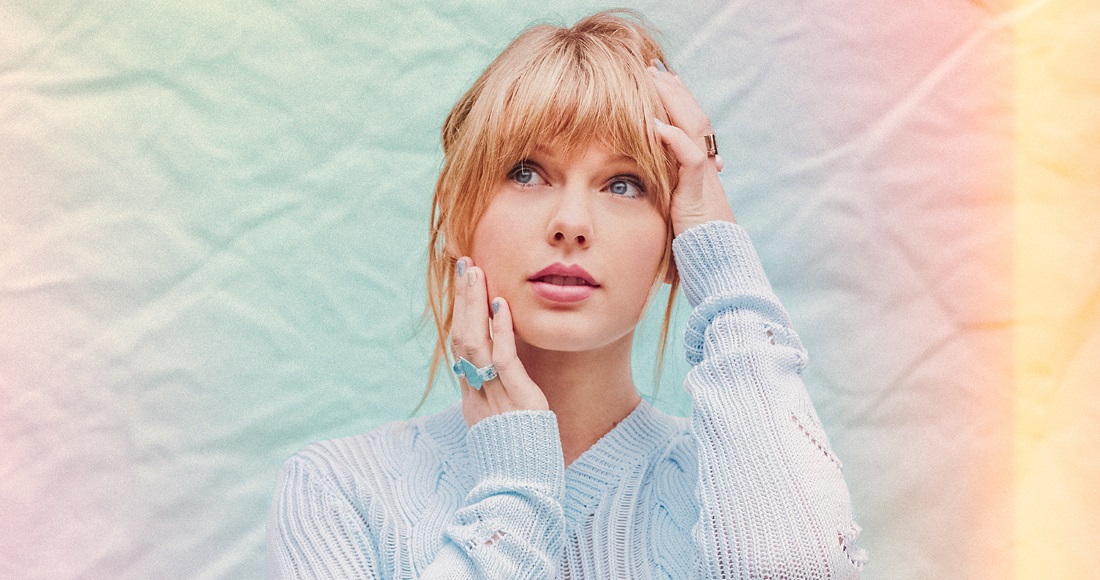 The Official Chart: First Look, which airs on BBC Radio 1 today between 6pm and 7pm, offers a first look at the Top 20 before the official Friday ranking of Singles Top 100. The chart is based on pre-sales and early broadcast

Here's how the week shapes up so far:

Taylor Swift has been selected to claim her highest new appearance this week with Lover, the title track of her upcoming album, released on August 26th.

Camila Cabello's Shawn Mendes & Senilaita is on track for number six in a row.

Whitney Houston's Highest Love with Kygo is currently No. 3 and could give Whitney her first Top 3 hit. 20 years. 1999's "My Love Is Your Love" was her last highest chart, reaching number 2.

DJ and producer Joel Corry Closer to the Edge Top 10 with Sorry, there are currently five spots from last week to Number 11.