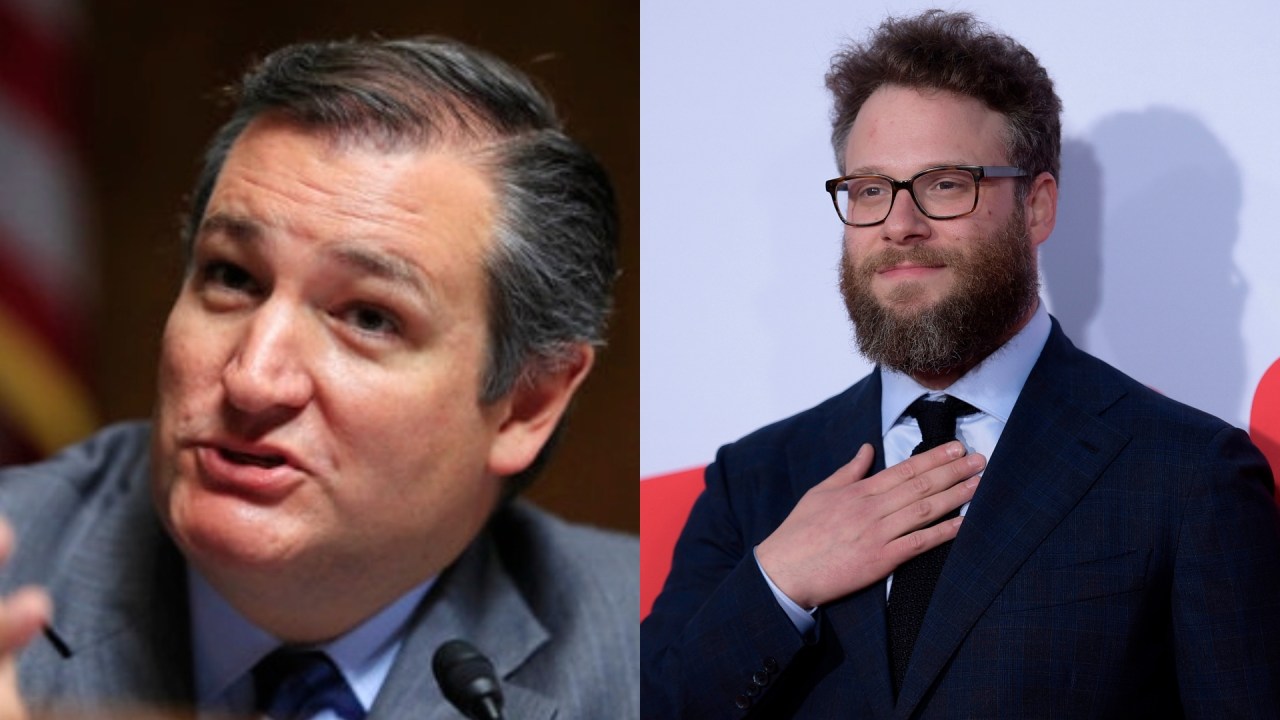 (KXAN) – A feud erupted early Sunday morning when actor Seth Rogen took to Twitter to shoot a sentence against Texas Sen. Ted Cruz: “Everyone who made this movie will hate you.”

The beef started when Cruz responded to a tweet from MGM Studios asking: “What was the first movie you saw in theaters?” Cruz replied that the first film he saw in the theater was the revival of the 1940 Disney animated film Fantasy.

The answer apparently angered Rogen, best known for his roles in comedies such as “Knocked Up”

“Everyone who made this movie will hate you,” Rogen replied.

Rogen’s response garnered more than 38,000 likes, and Cruz eventually replied, saying: “They’re all dead.” So I think we’re good. And Walt Disney was a Republican. Although you act online as a Marxist with Tourette (shouting “FU! FU!” Is really smart), your movies are usually quite entertaining. I’m sure you hate that I enjoy them. “

Rogen quickly slapped in response to Cruz’s response – and a mockery of Tourette’s syndrome.

“As someone who has Tourette’s family in his family (and he also has a very mild case), I am again happy to tell you to go alone. (Also VERY few cases of Tourette in uncontrollable swearing. Most cases, like mine, manifest in twitching.)

Not yet completed, Rogen responded to his own tweet and added: “Besides, you’re a fascist. Shut up and leave. “

Rogen then posted another tweet, saying simply: “Leaving aside the jokes, @tedcruz is a fascist song …”

This provoked a response from Cruz, who replied:

“Putting aside the jokes, @Sethrogen is an idiot. It is your party that believes in state power: to stop your business, to suppress your faith and to censor your speech. Anyone who disagrees is trying to cancel. BTW, a lot of people in Hollywood are conservative – and muzzles from the fascist left. “

Cruz does not seem to acknowledge the use of the Tourette as an insult, although this does not only provoke Rogen’s anger.

Many of Cruz’s responses pointed to an uninformed and offensive use of the reference to Tourette’s syndrome as an insult.

“Why do you make fun of people with special needs who have Tourette’s syndrome? “ Lincoln Project Committee member David Weissman asked.

Another user replied, “The mockery of an incurable neurological condition that millions of people spend their entire lives is … absolutely a brand for you, Ted.”