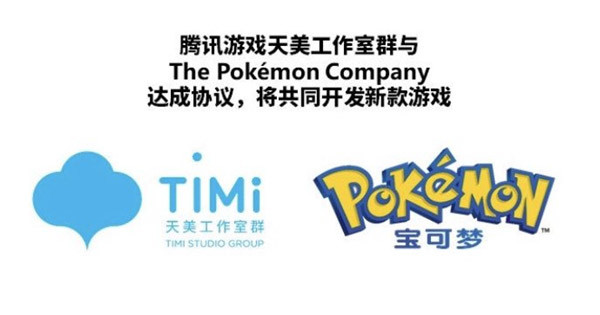 Chinese conglomerate Tencent announced on Monday that the TiMi Studio group is developing a new game in Pokemon franchise . The company did not announce any further details or the release date of the game.

Tencent sells the console for switch Nintendo in China. The previous works of the TiMi Studiio Group include smartphone games such as Call of Duty Mobile .
Pokemon The Masters smartphone game from DeNA which will be launched for iOS and Android devices this summer,