Tennis phenom becomes the youngest ever to qualify for Wimbledon 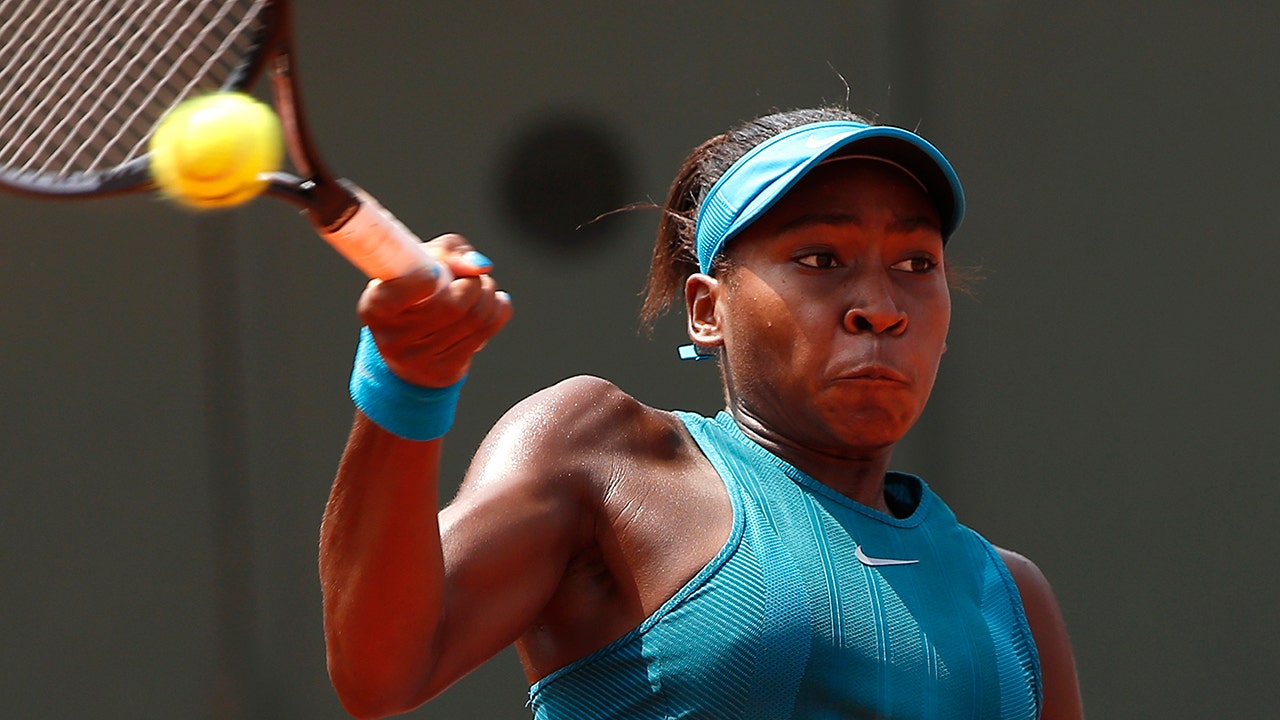 "I do not know about any of the records I break until after, until somebody tells me", she told reporters after match, according to Wimbledon.com. "I just feel really blessed that I'm able to. I'm thankful that my parents never put any limitations on my goals, because sometimes parents can do that. "

The night before her match with Minnen, Gauff was taking a high school science test, according to the BBC. She was on the internet before getting a call eight days ago about playing in a qualifying match for Wimbledon at Roehampton in West London

Gauff will be the youngest to compete at Wimbledon since Laura Robson, who was also 1

5 at the time. Gauff was technically younger than Robson.

Gauff had a previous run-in with tennis history when she was 13. She was the youngest to make a U.S.

MEGHAN MARKLE TO MAKE NEXT PUBLIC APPEARANCE AT WIMBLEDON: REPORT

"My parents always told me to shoot as high as I wanted that, "she said. "And I'm just happy that, not only did they accept my goals, they really sacrificed everything to make sure I get there."