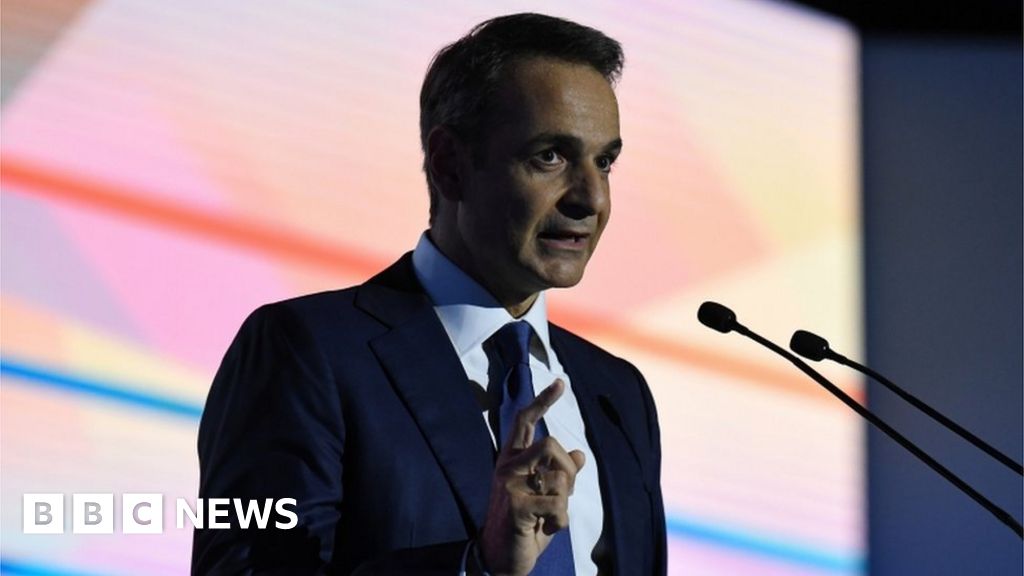 Greece has announced a significant arms purchase as tensions with neighboring Turkey rise.

The country also plans to increase its armed forces by 15,000 troops over the next five years.

Tensions between Greece and Turkey have erupted over gas reserves in the Eastern Mediterranean.

The European Union, of which Greece is a member, has previously called for dialogue.

“It is time to strengthen the armed forces … these initiatives represent a stable program that will become a national shield,” Mr Mitsotakis said on Saturday.

The new costs are the largest in two decades, according to AFP.

France backed Greece in its dispute with Turkey, and earlier this week President Emmanuel Macron stressed the importance of being “clear and firm” with Turkey, which he accused of “unacceptable behavior”.

In July, Turkey announced it was sending a research vessel to drill in waters off the Greek island of Kastelorizo, a short distance from the coast of southwestern Turkey.

In response, Greece conducted naval exercises with a number of EU countries and the United Arab Emirates.

Tensions between the two countries have been strained by several other issues, including the divided island of Cyprus and the passage of migrants to Greece from Turkey.

Greece also opposed Turkey’s recent decision to turn the Hagia Sophia Museum in Istanbul into a mosque. It has been an Orthodox Christian cathedral for centuries.

More on this story