'Terminator: Dark Fate' is the No. 1, but still spells judgment day for franchise 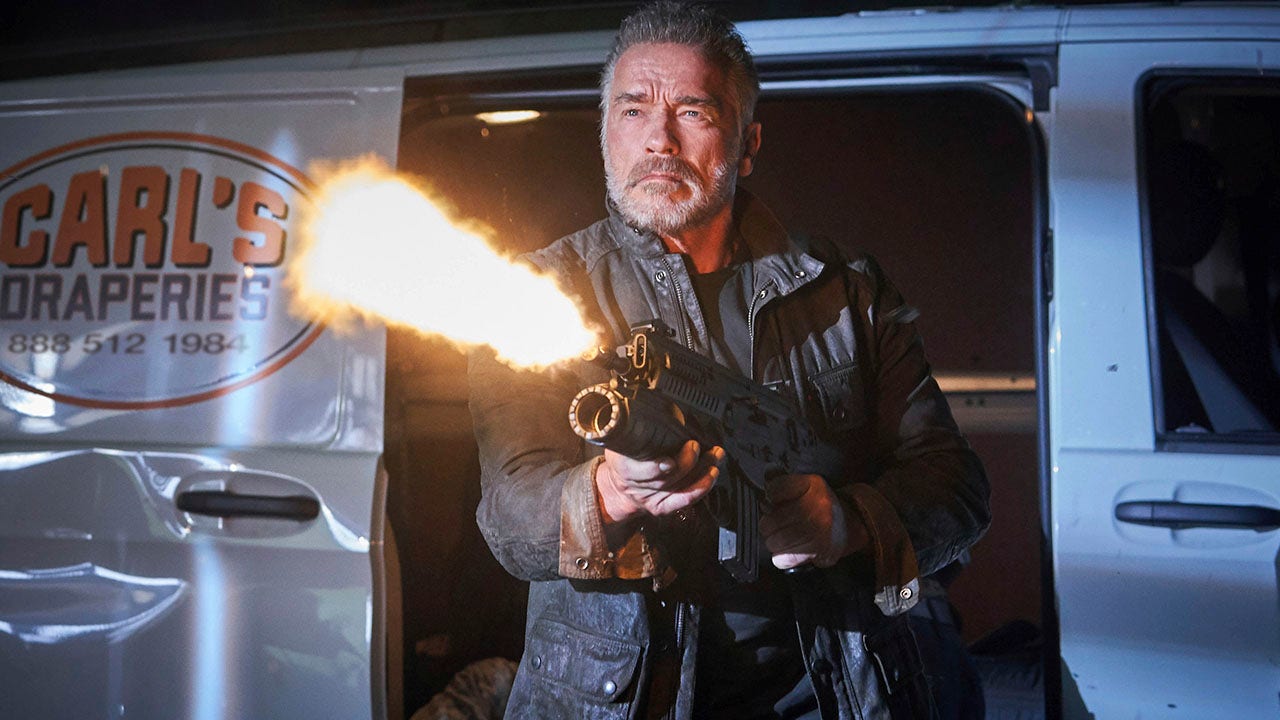 It might be judgment day for the "Terminator" franchise.

Despite generally favorable reviews and the return of star Linda Hamilton and producer James Cameron, "Terminator: Dark Fate" has opened well below expectations at the box office. Studios on Sunday estimate that "Dark Fate" earned only $ 29 million from over 4,000 North American locations. The movie from Paramount Pictures cost $ 185 million to produce.

It was enough to win the top spot at the box office, but it's a weak win for the franchise. Although "Dark Fate," which was directed by "Deadpool's" Tim Miller, received much better reviews (currently at 69 percent on Rotten Tomatoes) and was praised for being a return to form for Cameron's original films, it opened just slightly ahead of 201

Second place went to "The Joker," which added $ 13.9 million, bringing its global earnings to $ 934 million in just five weeks in theaters. "Maleficent: Mistress of Evil" landed in third place in its third weekend with an additional $ 12.2 million. Angelina Jolie-led sequel has grossed $ 84.3 million in North America.

One bright spot of the weekend, which is down nearly 19 percent from last year when "Bohemian Rhapsody" opened, is Focus Features' "Harriet," which is the first movie ever made about Harriet Tubman. Starring Cynthia Erivo in the title role, "Harriet" performed better than expected, earning $ 12 million from just over 2,000 theaters to take the fourth place. The movie scored a coveted A + CinemaScore from audiences, who were primarily female (62 and over the age of 35 (59 percent). African Americans also made up a significant proportion of the audience (49 percent) according to exit polls.

"It's really heartwarming and gives you a lot of faith that there are still a lot of people who want to see stories about real life superheroes," said Focus Features distribution president Lisa Bunnell. "There's a real feeling of love for this movie. I think it's inspirational for people to see. "

Focus did outreach to faith-based groups and educators and saw enormous success with group sales as a result.

Other newcomers are scratching to find that kind of enthusiasm this weekend. Edward Norton's adaptation of Jonathan Lethem's "Motherless Brooklyn" opened in ninth place to $ 3.7 million, while the animated "Arctic Dogs" took 10th with $ 3.1 million.

One of the highest-profile new films of the weekend, Martin Scorsese's "The Irishman, "does not have any box office numbers to report, however, because Netflix declines to provide numbers for its theatrical releases. Starring Robert De Niro, Al Pacino and Joe Pesci, the film, which opened in limited release before hitting Netflix on Nov. 27, is expected to be a major Oscars contender.

' TERMINATOR: DARK FATE' STAR ARNOLD SCHWARZENEGGER ON SON-IN-LAW CHRIS PRATT: 'HE'S GREAT WITH MY DAUGHTER' [19659003] "With all eyes on 'The Irishman,' It's unfortunate that we don't have numbers on it, '" Dergarabedian said.

It's especially true considering that other smaller release films with awards buzz continue to perform well. "Parasite" took in 2.6 million in its fifth weekend "Jojo Rabbit," in its third weekend, added $ 2.4 million from 256 screens and "The Lighthouse," also in weekend three, grossed $ 2 million from 978 locations.