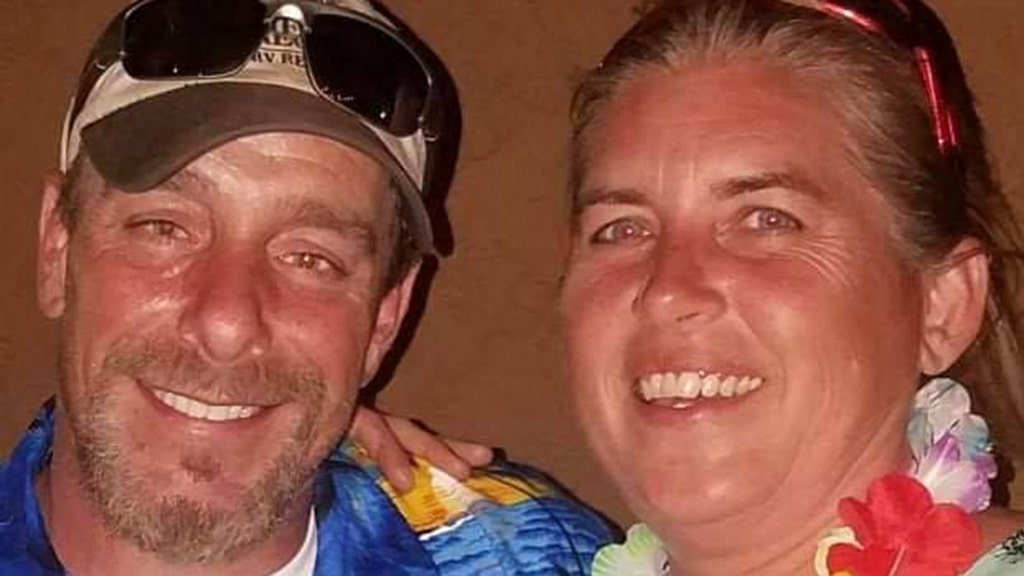 The bodies of James and Michelle Butler, of Rumney, New York, were found this week in a shallow grave on Padre Island in Texas, deputies said.
(Facebook)

Bodies found in a shallow grave on a beach in southern Texas are those of a missing couple in Nem Hampshire whose pickup and RV were stolen and taken to Mexico, according to reports.

The bodies of James and Michelle Butler of Rumney were discovered Sunday and Monday on Padre Island, near Corpus Christi, according to the Kleberberg County Chancellery. They were identified on Friday.

The couple was killed but deputies did not say how, according to Corpus Christi Caller-Times.

Butler, 48, and his wife of 46, set up their RV on Padre Island on October 15 and then talk to a friend the next day, WBZ-TV reports.

"They were very good at staying in touch and sharing their daily adventures," says James Butler's sister Deborah Van Loon, according to the station.

The station announces that police have frames and frames for surveillance face behind the wheel.

The couple left New Hampshire in early 2018 to continue traveling around a country that supported odd jobs along the way, WBZ reported.

CLICK HERE to get the application of FOX NEWS