Thailand Shuttered a Notorious Tiger Zoo, but the Problem Has Only Gotten Worse 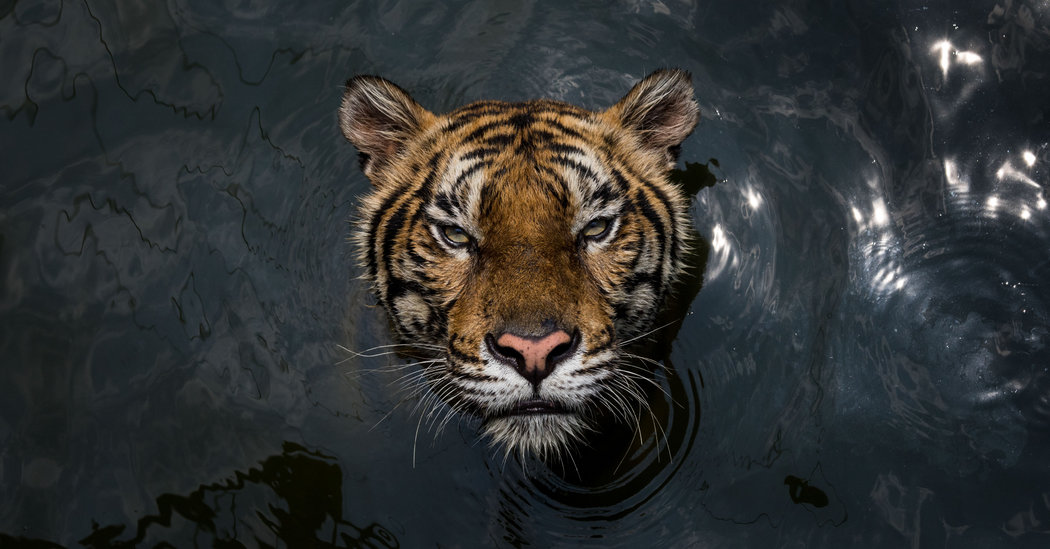 It is, however, illegal to operate a tiger farm in Thailand. Mr. Wiek, who has been tracking the trade for years, says that about 20 facilities should be considered farms, not zoos, because more than 80 percent of their animals are tigers and facilities are actively engaged in breeding them.

He said captive breeding encourages the hunting of wild tigers.

It may seem counterintuitive, but feeding and raising a tiger to adulthood costs more in Thailand than going to the jungle and shooting one. Mr. Wiek said the existence of tiger farms creates a market for tiger parts, which gives poachers an incentive to kill them.

Furthermore, he said, buyers will pay more for wild tiger than for one that is farmed.

" The farming of tigers is having a direct effect on the wild population, ”said Mr. Wiek, who runs a wildlife rescue center and has an advised parliament. “It is much cheaper to go out and shoot one in the wild.”

Tiger skins, bones, penises and other parts are highly desired in China and Vietnam, especially for the use in so-called traditional medicine.

"I cannot remember one case where a zoo that was caught for illegal trafficking or illegal possession has actually lost its zoo license," he said.

The director of Thailand's Wildlife Conservation Office, Kanjana Nitaya, whose office oversees zoos, said all of the country's zoos meet the requirements of their licenses.