Thailand will release the footballer against extradition to Bahrain 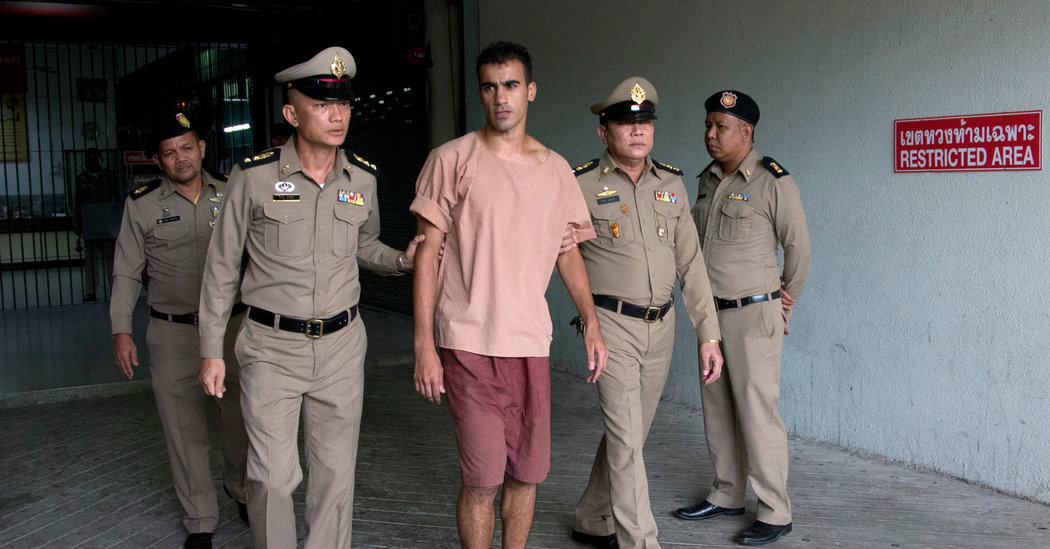 A court in Thailand on Monday approved the government's request to withdraw the extradition case against a footballer who was back in his native Bahrain, where he said he would most likely be shut and tortured. This move paves the way for the player, Hakeem al-Araibi, to return to Australia where there is refugee status.

Mr. 25-year-old al-Arabi, who was a defender of Bahrain's national football team, escaped from the small Gulf state in 2011 during repression against protesters in the Arab Spring. He said he was tortured by the government's security forces. Now he plays football for a minor team in Melbourne, Australia.

After his November arrest at a Bangkok airport where he and his wife traveled for their honeymoon, it became a focus of lobbying by diplomats, prominent sports figures. and social media campaign under hat #savehakeem.

Al-Arabibi's lawyer said he expects to be released from detention later on Monday night and fly to Australia as soon as he approves his departure.

"This is the best result," said lawyer Natalie Bergman. "It had to happen from the beginning, but later it was better than nothing."