That was Obama’s response to winning the Nobel Peace Prize 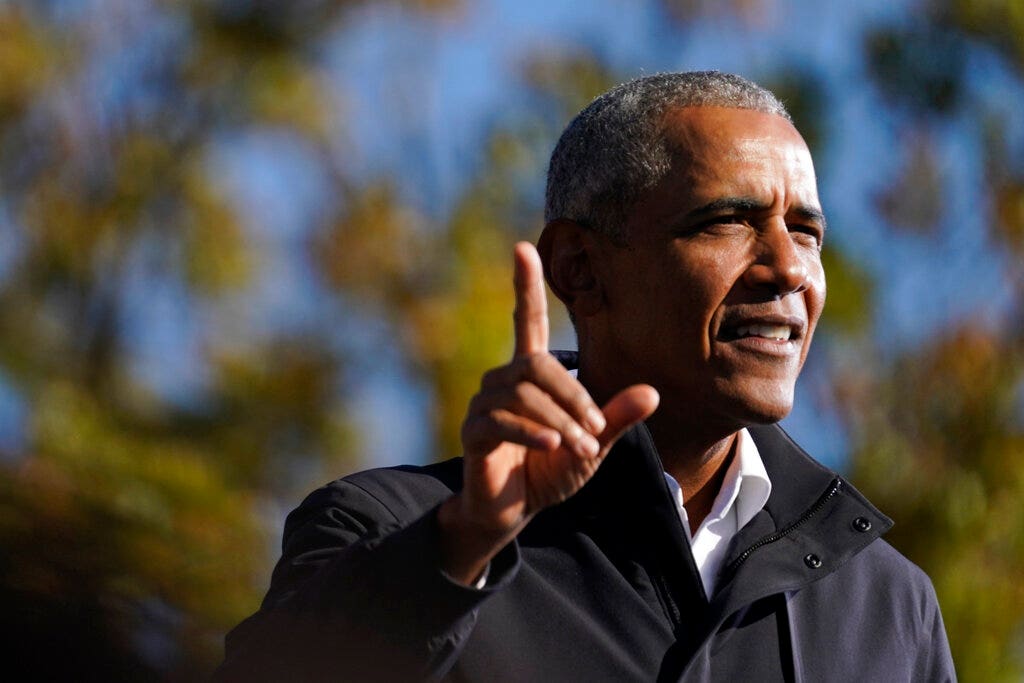 Former President Barack Obama was stunned to learn that he was being awarded the Nobel Peace Prize when he asked, “For what?”

Details of the moment, along with talk of his political career, are set out in his new book, Promised Land, which came out on Tuesday.

Obama received the Nobel Peace Prize in 2009 from the Norwegian Nobel Committee for his “extraordinary efforts to strengthen international diplomacy and cooperation among the people,” amid the ongoing wars in Iraq and Afghanistan.

He jokes in the book that after waking up on a phone call one October morning and receiving news of the award, he told his wife and First Lady Michelle Obama that I was receiving the Nobel Peace Prize.

He flew to Oslo, Norway to receive the award, and wrote in his book that the crowd in front of his hotel room made him think about the seriousness of this point in history.

“The idea that I, or anyone else, could bring order to such chaos seemed ridiculous,” he wrote. “On some level, the crowds below enjoyed the illusion.”

After the ceremony, Obama recalled thinking, “Whatever you do will not be enough, I heard their voice. Try it though. “

The former secretary of the committee that selected Obama as the recipient, Geir Lundestad, also recalled in his own memoirs that Obama was surprised to be elected, adding that he regretted awarding him the prize.

“No Nobel Peace Prize has ever garnered more attention than the 2009 Barack Obama Prize,” Lundestad wrote in 2015. “Even many Obama supporters believed the prize was a mistake. I was hoping. “

At the time, Lundestad was facing a reaction from the commission for breaking with tradition to discuss procedures related to the selection of a Nobel laureate, usually a secret process.