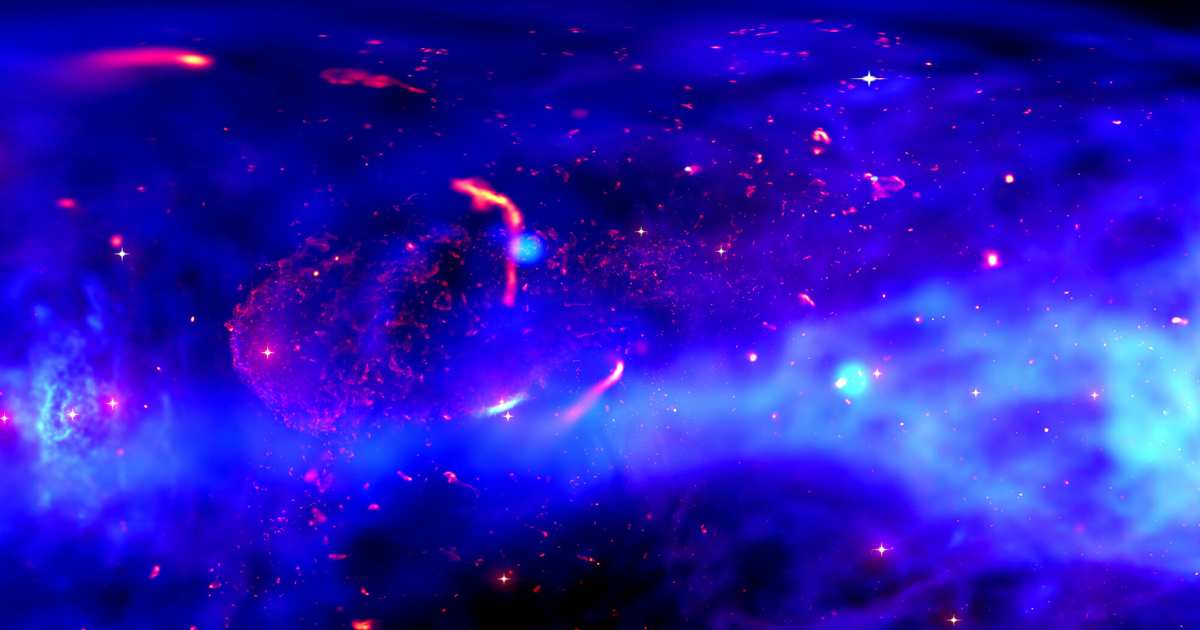 Put in and hold tight – about to be teleported in a 360-degree render of the center of the Milky Way galaxy.

Collected by Xantra X-ray Observatory, a space observatory that started in orbit in 1999. giants who blew strong winds around the super-black black hole of the Galaxy, "NASA said in a statement.