The 7-year-old boy, who suffered from a coronavirus, fainted in a bathtub and drowned 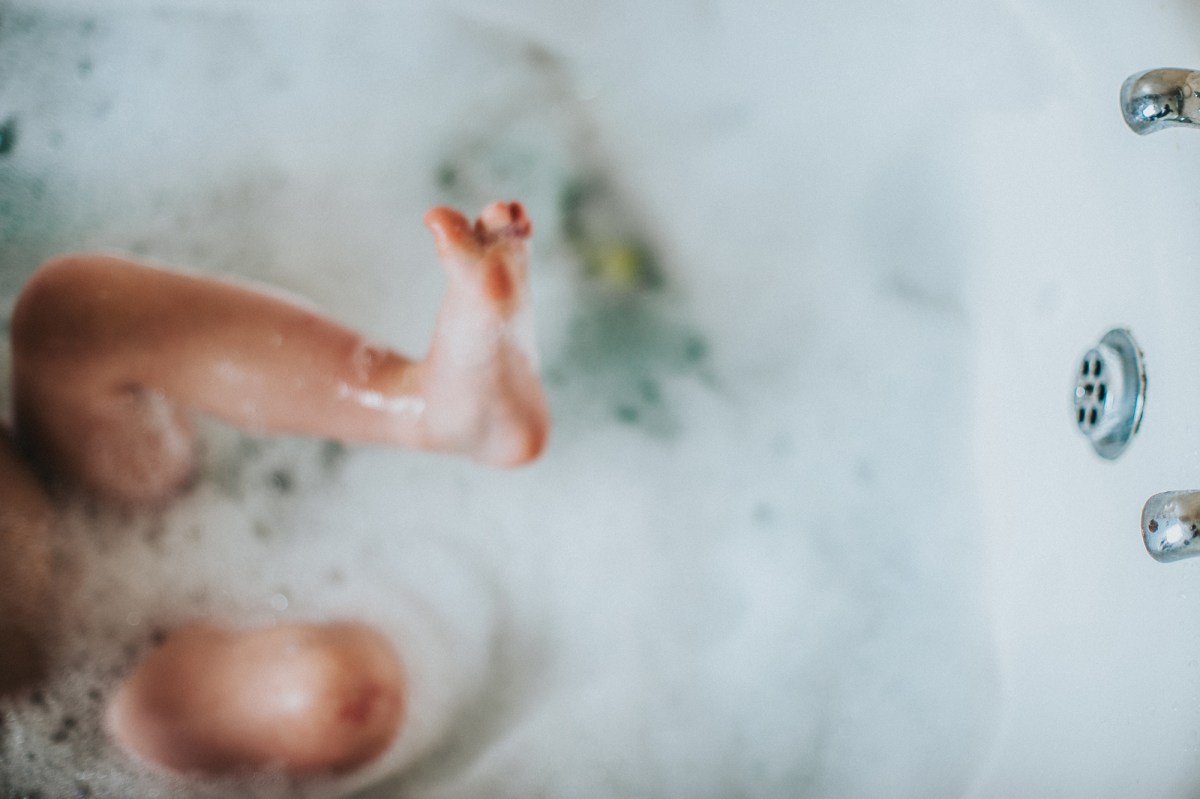 A 7-year-old boy from Georgia, who had COVID-19 when he died, fainted in the bathtub and drowned, according to a report.

Chatham County Coroner Bill Wessinger said the child, who had no major health problems, had a seizure due to a high fever, CNN reported.

The boy, whose identity has not been released, was found in response to a bathtub and taken to hospital, where he was pronounced dead, the agency said.

The cause of death was drowning, which is a secondary seizure due to the fever, Wesinger said.

Earlier, it was reported that the child fell ill after attending a church in Savannah, where he was in contact with two elderly residents who were also infected and died from the virus.

“The death of this child is absolutely tragic and we are praying for their loved ones at this difficult time,”

Study finds no benefit for hydroxychloroquine to prevent COVID-19 infections

Can the coronavirus travel more than 6 feet in the air?