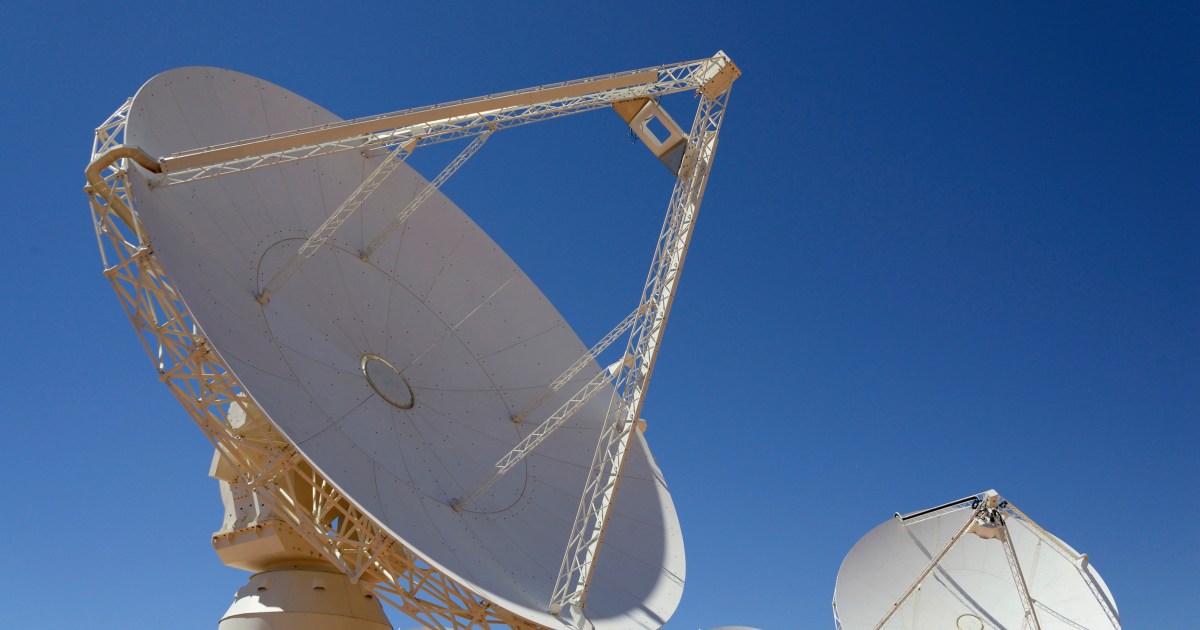 The Game-changer telescope takes panoramic images of deep space at record speeds and paves the way for new discoveries.

A new powerful telescope in the Australian outback has mapped vast areas of the universe in record time, revealing a million new galaxies and paving the way for new discoveries, the country’s national science agency said on Tuesday.

The radio telescope, called the Australian Square Kilometer Array Pathfinder (ASKAP), was able to map about three million galaxies in just 300 hours. Comparable studies of the sky have taken 10 years.

“It’s really a game for a change,” said astronomer David McConnell, who leads the Southern Sky Study at the British Community’s Organization for Scientific and Industrial Research (CSIRO) at the Murchison Radio Astronomy Observatory in Western Australia.

What makes this telescope unique is its wide field of view, using receivers designed by CSIRO that allow it to take panoramic photos of the sky with sharper details than before.

The telescope had to combine only 903 images to map the sky, compared to other radio surveys across the sky, which require tens of thousands of images.

“It’s more sensitive than previous studies that have covered the entire sky in this way, so we see more objects than we’ve seen in the past,” McConnell told Reuters.

The presence of a telescope that can observe the sky for weeks or months means that the process can be repeated over and over again in a relatively short time, allowing astronomers to systematically observe and track changes.

“Even with this first pass we’ve got so far, compared to previous images, we’ve already found some unusual objects,” McConnell said, including some unusual stars that are undergoing strong bursts.

He said the data gathered in the study would allow astronomers to learn more about star formation and how galaxies and black holes evolve through statistical analysis.

The initial results were published Tuesday in the publications of the Astronomical Society of Australia.

We finally know what the Cloaca dinosaur looks like

NASA’s mole failed to dig deep into Mars. What next? | Space