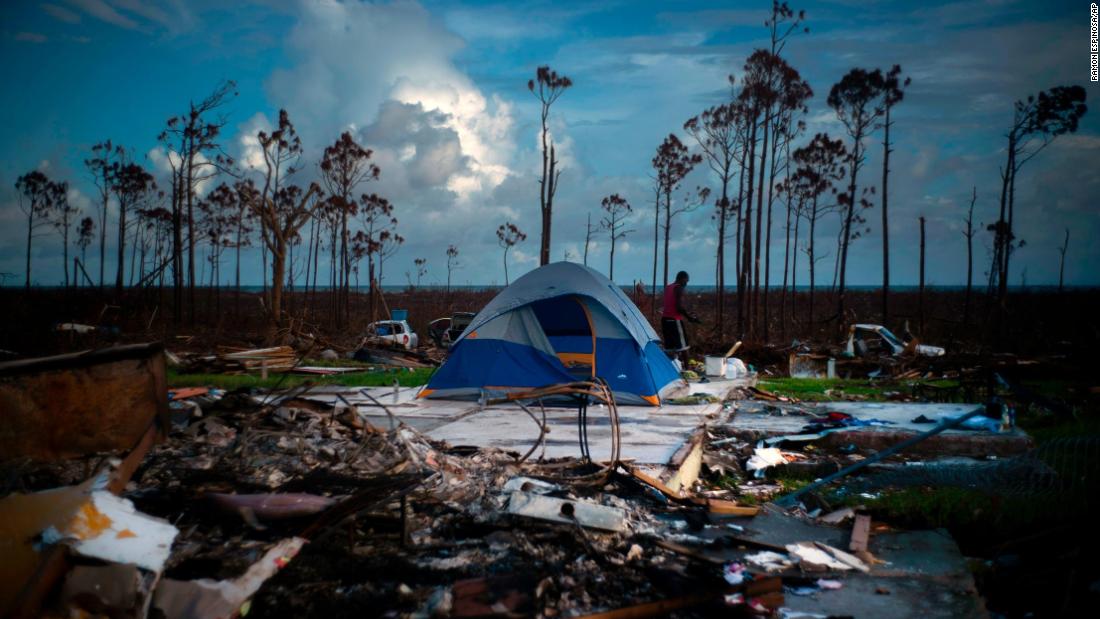 The Bahamas Prime Minister Hubert Minis said on Friday that the number of missing persons has dropped significantly in recent weeks and the number of deaths has increased.

Earlier data released by the government indicate that about 1300 people were unattended. The official death toll in the Bahamas is 56, Minis said.

The authorities fear from

"[W] we know that significantly more lives have been lost because 600 are still missing," Minis told the UN General Assembly in New York. "Because the rising ocean water then swept away the young and the old with their homes."

A medical team from the United States, which recently went on a relief trip to Grand Baham, could smell the carnage as they climbed to the east end of Grand Bahama. They said some bodies could be trapped under mountain debris where houses once stood. Others may have been washed away by the storm and their bodies have only recently appeared on land.

In the last weeks, tens of thousands of people have been displaced and thousands are fleeing to the United States.

Earlier this week, the Bahamas government announced plans to hire local companies to carry out extensive waste management in the most affected areas.