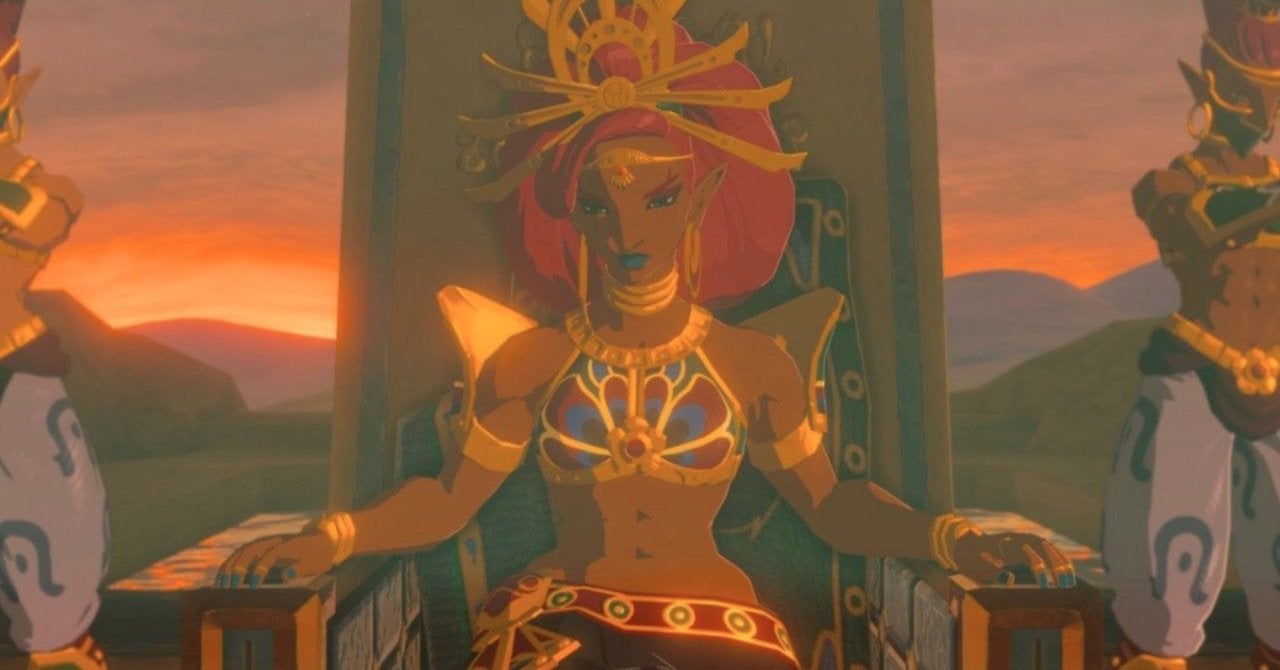 Nintendo announced this week Hyrule Warriors: Age of Calamity, background of The Legend of Zelda: The Breath of the Wild. In honor of the message @ArdaWigs on Twitter shared a cosplay of Urbosa, one of the four champions of the two games. Modeled by @Brown_Suga_out, the character’s wig was designed by the company. As for the cosplays associated with Zelda, this is an almost perfect approach to the leader of Gerudo, from the suit and the wig, to the weapons. There’s even an image that captures Urbosa̵

7;s Amiibo design! The series of photos can be seen in the Tweet below.

IN The breath of wildlife, Urbosa was killed a hundred years before the events in the game, along with his fellow Champions, Daruk, Mifa and Revali. However, her spirit helps Link learn how to control the Divine Beast Naboris so that he can finally defeat Calamity Ganon. Hyrule Warriors: Age of Calamity will reveal new details about events that have happened before The breath of wildlife, and will allow players to actually play as Urbosa, along with their fellow champions. While this news turned out to be quite exciting for fans of the character, it’s also a little double-edged sword; given the way The breath of wildlife begins, it seems that the prehistory will probably show the death of Urbosa.

After the huge success of Breath of A miracle, Urbosa and her fellow champions received Amiibo game-compatible numbers. The numbers have become relatively difficult to find in the last few years, but Nintendo has announced that all four numbers will be republished to match Hyrule Warriors: Age of Trouble.

Hyrule Warriors: Age of Calamity will be released exclusively on the Nintendo Switch on November 20th. You can check out all our previous coverage of the game right here.

What do you think about Urbosa cosplay? Are you looking forward to seeing the character appear in Hyrule Warriors: Age of Calamity? Let us know in the comments or share your thoughts directly on @Marcdachamp’s Twitter to talk about all the gaming stuff!