The British frost says the situation in Northern Ireland is “unstable” 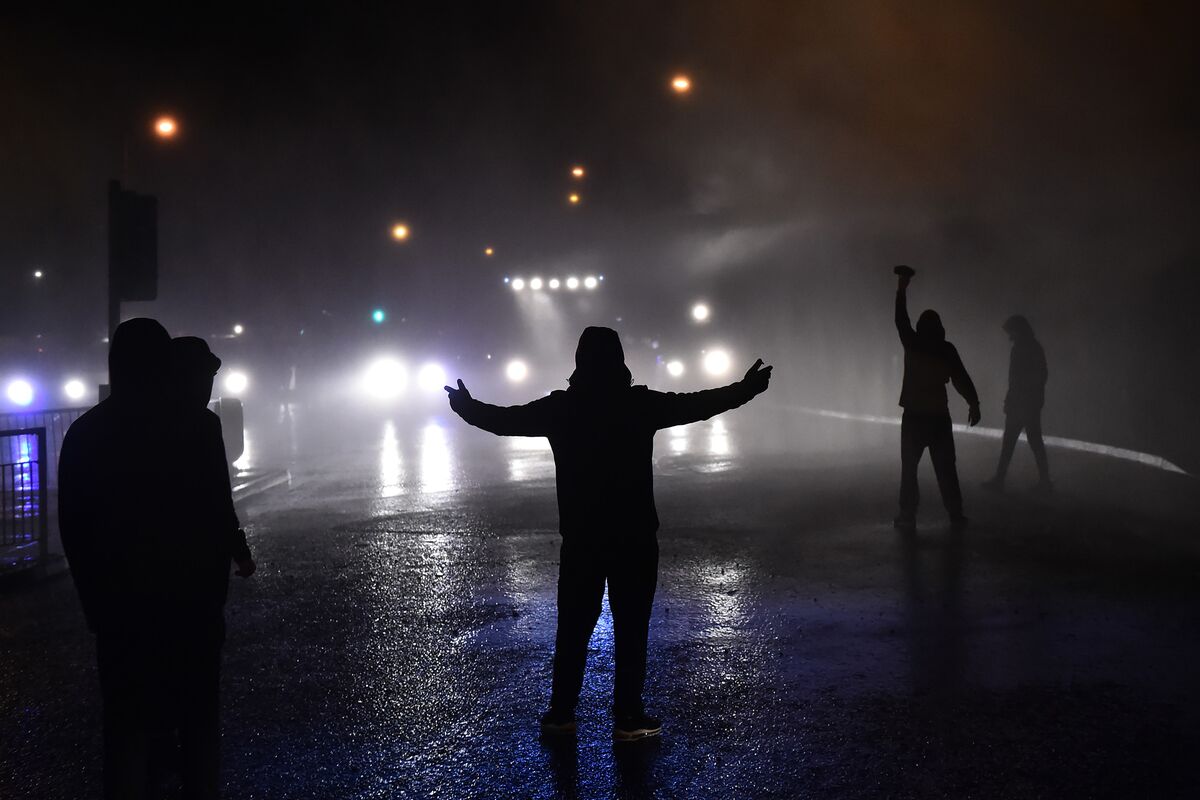 The UK government has called on the European Union to show “common sense” towards its post-Brexit future ahead of a key meeting this week, where the two countries will seek solutions to prevent further unrest in Northern Ireland.

“The EU needs a new book on working with neighbors, which includes pragmatic solutions between friends,” wrote Brexit Minister David Frost in an article for the Financial Times, in which he described in detail the problems created by Brexit and their impact on Northern Ireland. “Not enforcing the rules of one side of the other and legal purism.”

Northern Ireland has been a major experience point between the UK and the EU since Britain left the bloc earlier this year, sparking violent protests in opposition to new border checks and customs documents for trade crossing the Irish Sea. Meanwhile, the EU has has filed a lawsuit against the United Kingdom for a unilateral change in the terms of their post-Brexit deal with regard to Northern Ireland, which borders the Republic of Ireland, a member of the EU.

Read more: The EU warns Britain that there is no alternative to a deal for Northern Ireland

Lord Frost continues to be blamed for difficulties with the EU’s non-toxicity protocol. This is simply not the case. @MarosSefcovic & EU consistently offer new solutions.
Is it about media coverage in the UK or really about solving problems together? https://t.co/c9vDceqsDi

According to a front-page article in the Times of London on Monday, US President Joe Biden must warn British Prime Minister Boris Johnson when he meets at this week’s G7 summit not to give up on the deal. Biden, who has often spoken proudly of his Irish ancestry, is expected to tell Johnson that the United States sees the agreement as key to maintaining long-term peace in Northern Ireland.

Why Brexi Does it still fuel Irish border tensions: QuickTake

Frost, who is due to speak to European Commission Vice-President Maros Sefcovic at the first meeting of the UK-EU Partnership Council this week, said Britain was implementing the terms of the Northern Ireland Protocol and made suggestions on how it could be improved.

He also said the British government had underestimated the impact Brexit would have on trade between the rest of the UK and Northern Ireland, and that things could get worse in October when food refusals expire.

“Time is running out,” Frost said, describing the situation as “completely unstable” if the EU does not show more flexibility in implementing the protocol. “We need to see progress soon.”

Joao Valle de Almeida, the EU’s ambassador to Britain, said there were currently low levels of trust between the two countries and the EU was ready to retaliate against Britain if it did not abide by their post-Brexit agreement.

“If we have to get there, we will get there,” Al Almeida told Times radio on Sunday. We are ready for the worst case scenario.

(Adds a report on Biden in the fifth paragraph)